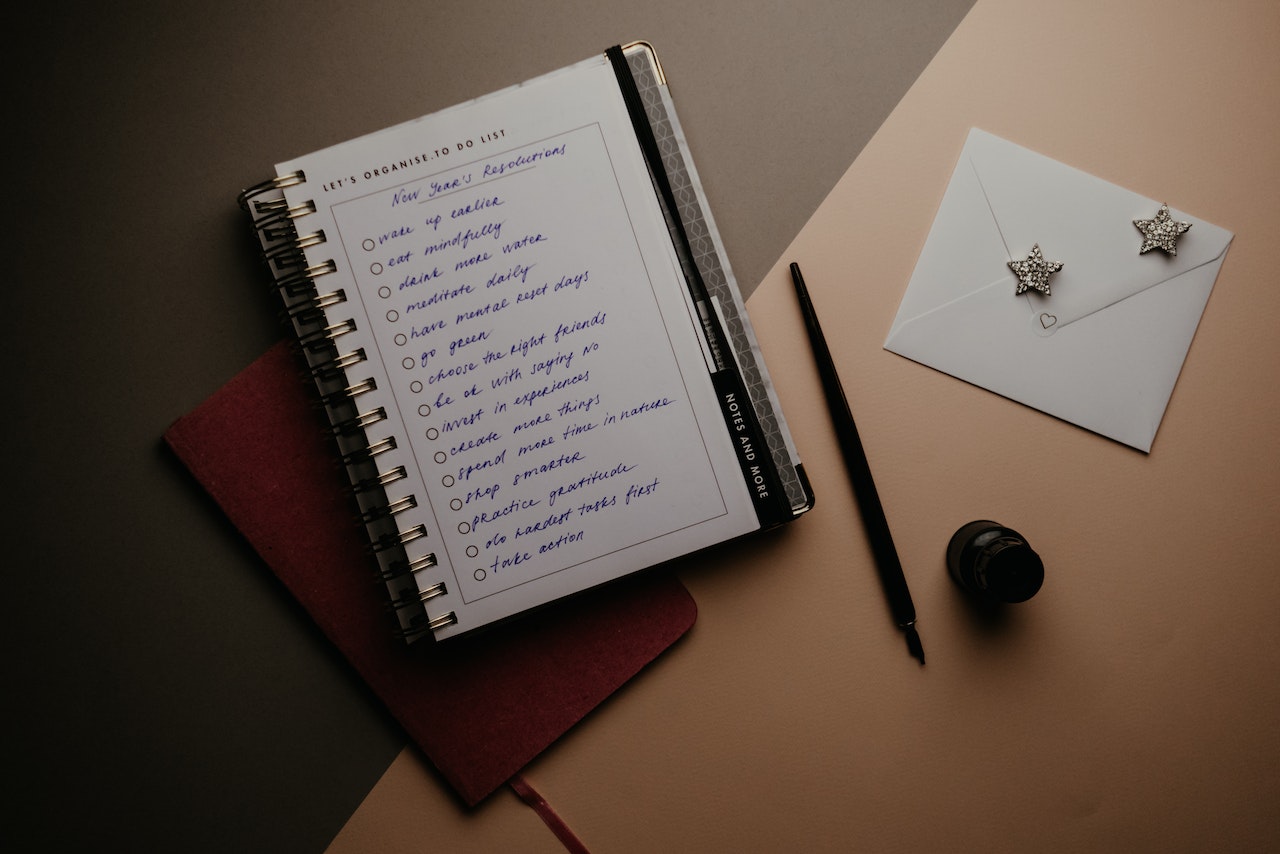 Do you find yourself making New Year’s resolutions each year only to break them within days or a few months? You have a lot of company.

It is a time-tested and honored tradition: Make a resolution on New Year’s Eve to do something life-altering in the coming year. And just as traditional are subsequent complaints from those who were resolute going into the new year who have somehow not been able to stay bound to their promise to themselves.

In fact, according to a survey conducted by time management experts FranklinCovey, a full 35 percent of New Year’s resolutions are broken before the end of January of the successive year.

The survey enlisted the answers of 15,000 respondents and found that only 23 percent of New Year’s Eve resolutions were kept. Statistically speaking, that is just slightly more than one person out of five, which means that nearly four out of five people — which equates to millions of individuals — couldn’t keep a promise made to a hopeful self at the brink of the coming year.

What seems to be the problem? Apparently, distraction and being busy doing other things is the main problem. Forty percent of those surveyed cited having too many things to do to keep their commitment. Another 33 percent said that not fulfilling their resolutions came down to not being committed to the resolutions they made in the first place.

And what are people resolving to do in 2012? According to FranklinCovey’s latest resolution survey, the No. 1 resolution set for 2012 will be to become more physically fit. It is followed by improving one’s financial situation, improving one’s health, losing weight, and reading more.

If you’ve made your resolution or are planning to do so before New Year’s Day (of course, there is no set rule that says you can’t make a New Year’s resolution — or several — in the opening days of the new year), the experts at FranklinCovey suggest eight ways with which you might have better success at keeping said resolution(s).

These include making only one or two resolutions, set them as realistic goals, pace yourself, reward yourself for progress, and, if you slip up or break your resolution, just recommit and move forward (instead of simply quitting).

Why? Simply put: Nobody likes to fail, even in areas like keeping a simple promise to oneself or losing weight or budgeting household finances better. Change isn’t always easy and commitment can be challenged, especially by habitual behavioral patterns.

But attempting to alter oneself, one’s conditions, and/or the overall human condition for the better are all worthy endeavors (even if the commitment is short-lived).

So what resolution did you make for 2012? Think you can keep it?