One Million Speeding Ticket Is Imposed In Switzerland 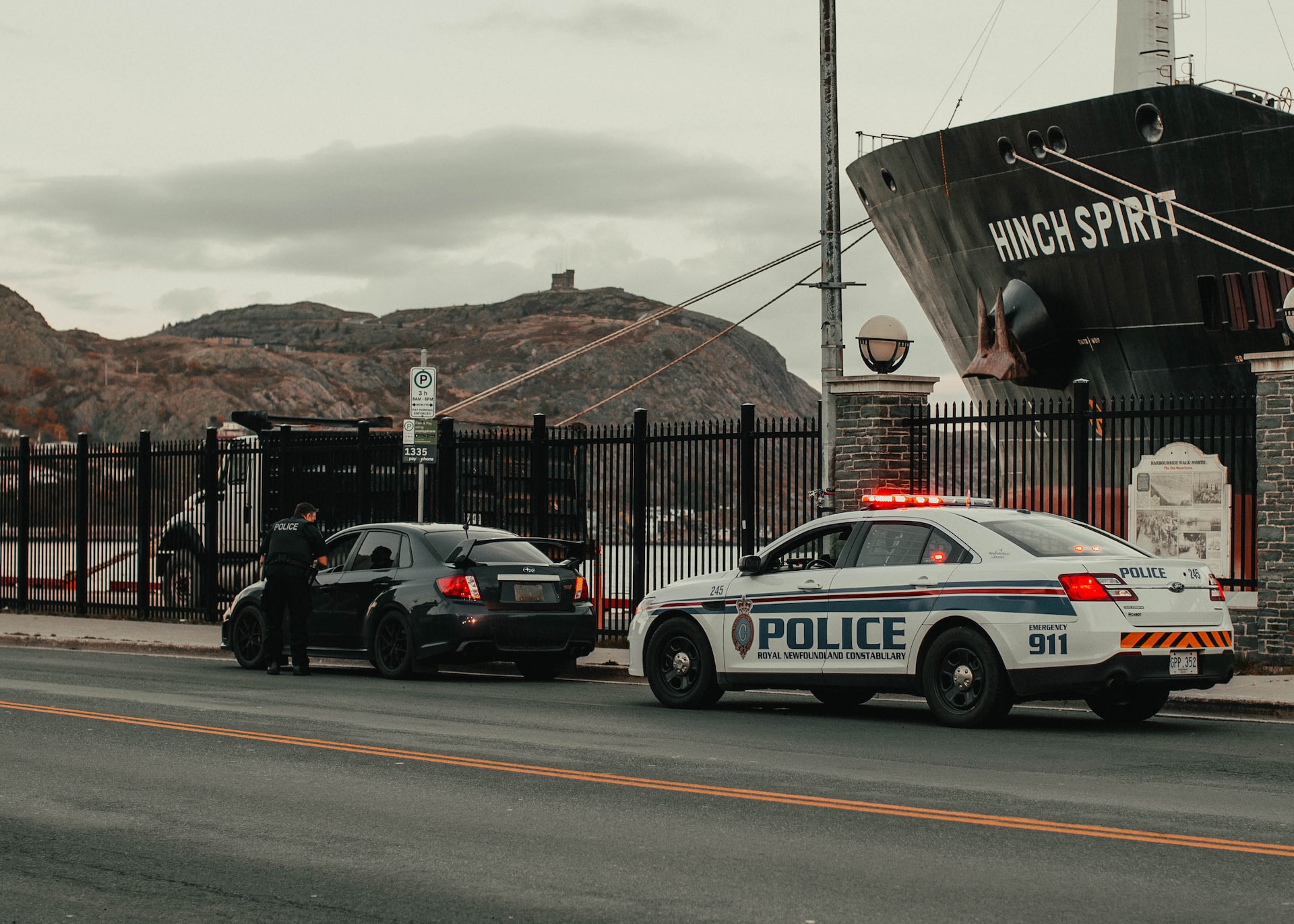 Swiss traffic police gives a 37 years old alien from Sweden a one million dollar traffic violation ticket. It is assumed that this is the biggest traffic fine ever imposed on a driver.

How One Million Speeding Ticket Is Calculated

The one million dollar traffic violation ticket price was not taken from the sky, but rather was a result of a formal calculation. Under the traffic laws of Switzerland the sum rate of any speeding ticket is based on several factors. Those factors mainly are the speed of the car and the income of the driver.

In this case, according to 5koleso.ru, the driver was driving Mercedes-Benz SLS. The traffic violator was a Swedish citizen. His speeding was recorded on a camera on the highway, which connects Bern and Lozan. This car was going at 186.4 mph which is 3.107 miles per minute.

Apparently this guy previously also raced on the roads of Switzerland at high speed, violating the speed laws of this Alpine country. Yet, he remained unpunished and uncaught.

It seems that the radars in Switzerland get confused when a car is moving faster than 200 km/h (124.3 mph). The radars “think” of these fast moving objects either as birds or airplanes flying at low altitude.

In this case the speeding violator will pay his 1 million ticket fine in installments. The entire amount is divided into 300 equal parts. He will pay one part every day for 300 days. He will pay 3333.33 dollars each day for the next 300 days.