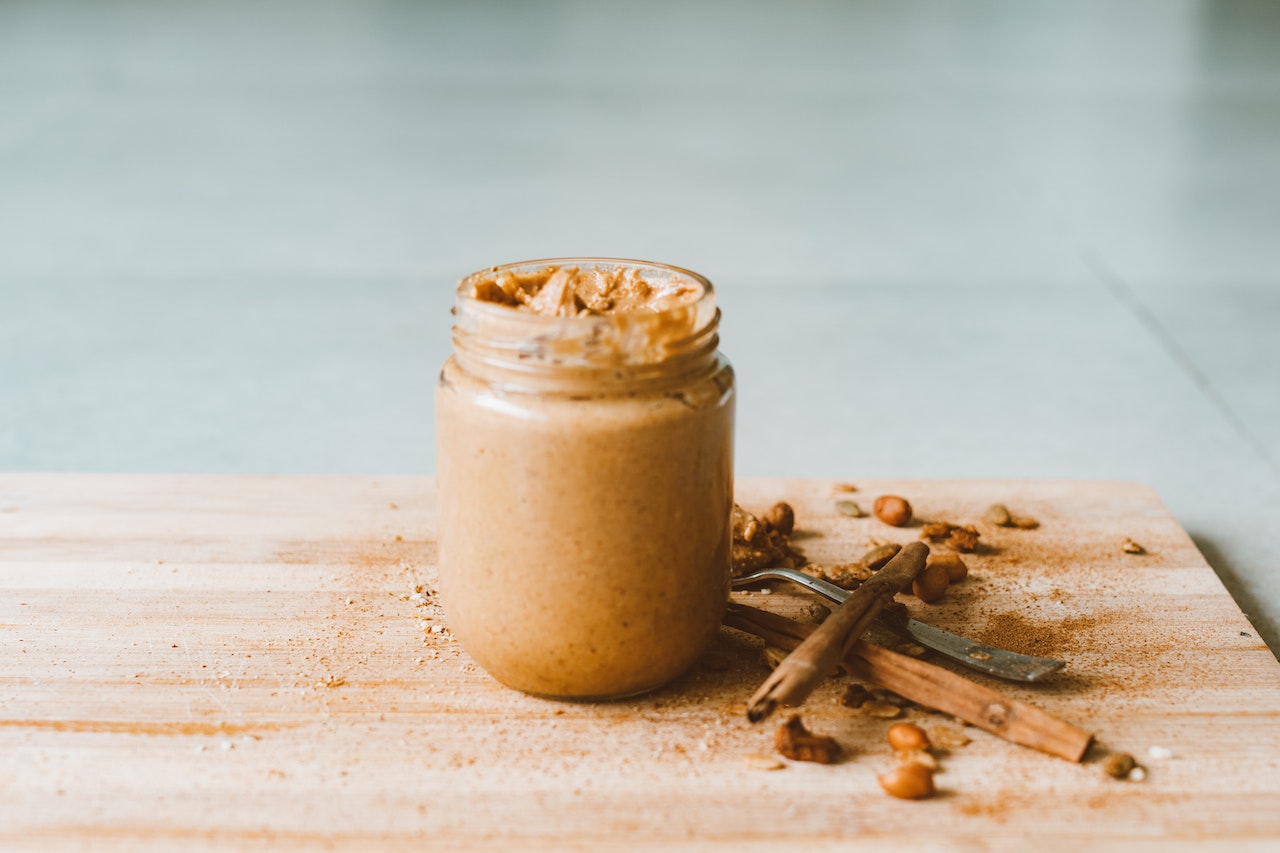 It’s this year’s e. coli scare, and it’s not getting any better, but rather, it’s getting worse. It now seems to have a name, the peanut butter recall of 2009.

Not that anything of this scale has happened in the peanut butter business before. It seemed to begin with the Peanut Corp. of America’s recall of 21 lots of peanut butter from their plant in Blakely, GA on January 13, 2009. Since then the company has expanded its recall to all peanut butter manufactured at the plant since July 1, 2008.

To be clear, this peanut butter does not go directly to consumers, rather it is distributed to other companies who include it in their own products. Such is the reason that Kellogg’s recalled its own peanut butter products, crackers and cookies made with the peanut paste, on January 15, 2009.

Over the weekend, McKee Foods Corp. of Collegedale, TN, maker of Little Debbie products issued a voluntary recall of its peanut butter crackers because of possible contamination.

On Monday Kellogg’s said the FDA has confirmed that salmonella was found in a single package of its peanut butter crackers.

Also Monday, Midwestern grocer Meijer Inc. said it was recalling two types of crackers and two varieties of ice cream because of the possibility of salmonella contamination.

The safest thing, however, if you don’t want to be a statistic in the peanut butter recall of 2009: don’t eat anything made with peanut butter.