Perez Is Back On South Beach Tow, But Bernice Keeps On Rollin’ 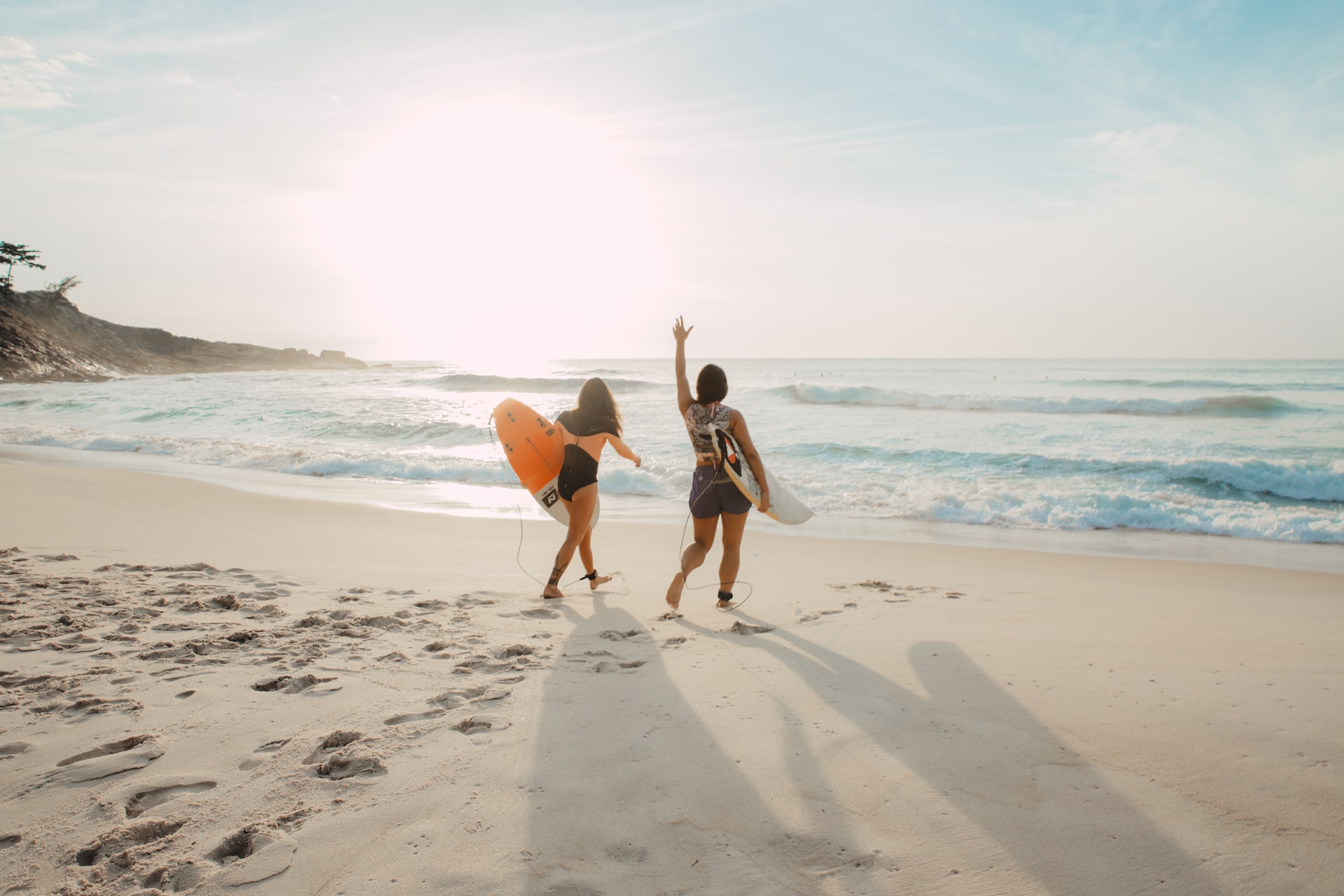 South Beach Tow adds Perez the Snake back to the Tremont Towing team on truTV, but what new secrets is he bringing to the table?

Perez back working for Tremont Towing on South Beach Tow?

“That backstabber Perez wantin’ his job back at Tremont? He’s lucky Bernice don’t have a say!” (Just a side note: You gotta love the way Bernice is always referring to herself in the third person.)

But, Eddie was wrong; and, predictably, the team was not happy.

“First of all, understand this: My daughter and my son don’t want you here,” Robert Sr. said. “Neither do I. But, I need as many drivers out on the road in order for me to pay this loan off to Larry.

You start tomorrow. But, let me make myself perfectly clear with you: If you try any of that slimy [email protected]@@ with me again, I’m gonna send you back to Brooklyn in a box.”

“Yeah, I’m from Queens, actually, but whatever.”

It just sounds like a huge, huge mistake, right off the top. Robert Jr. certainly thought so, but Christie was surprisingly wishy-washy, considering how Perez used her the last time around the block.

“I don’t care what my father says, my sister says, Perez is and always will be a snake,” Robbie said.

Nobody Harder Than Bernice

If the move was designed to build team unity, it could have had that effect, if the entire team being anti-Perez could be considered team building. And, when Perez ended up getting his rear handed back to him by a really well-ripped woman, nobody was interested in his welfare.

But, boy, did she put him down. And, when she started beating the tow truck with a metal bar, breaking windows and going for Robbie, it really started getting crazy. She even clocked Bernice—NOBODY clocks Bernice. And, yes, that woman did learn that the hard way.

“Pump iron all you want! Ain’t nobody harder than Bernice!”

Let me tell you, if anybody wants to argue that, I’ll bet they won’t be doing it to her face.

Oh, and talk about snakes?

For the first time, Christie learned that Perez the Snake was, yes, married while they were dating and, yes, is still married.

It just keeps getting better and better as far as Perez is concerned, doesn’t it? He brings in new contracts—three this week—but is he worth it?