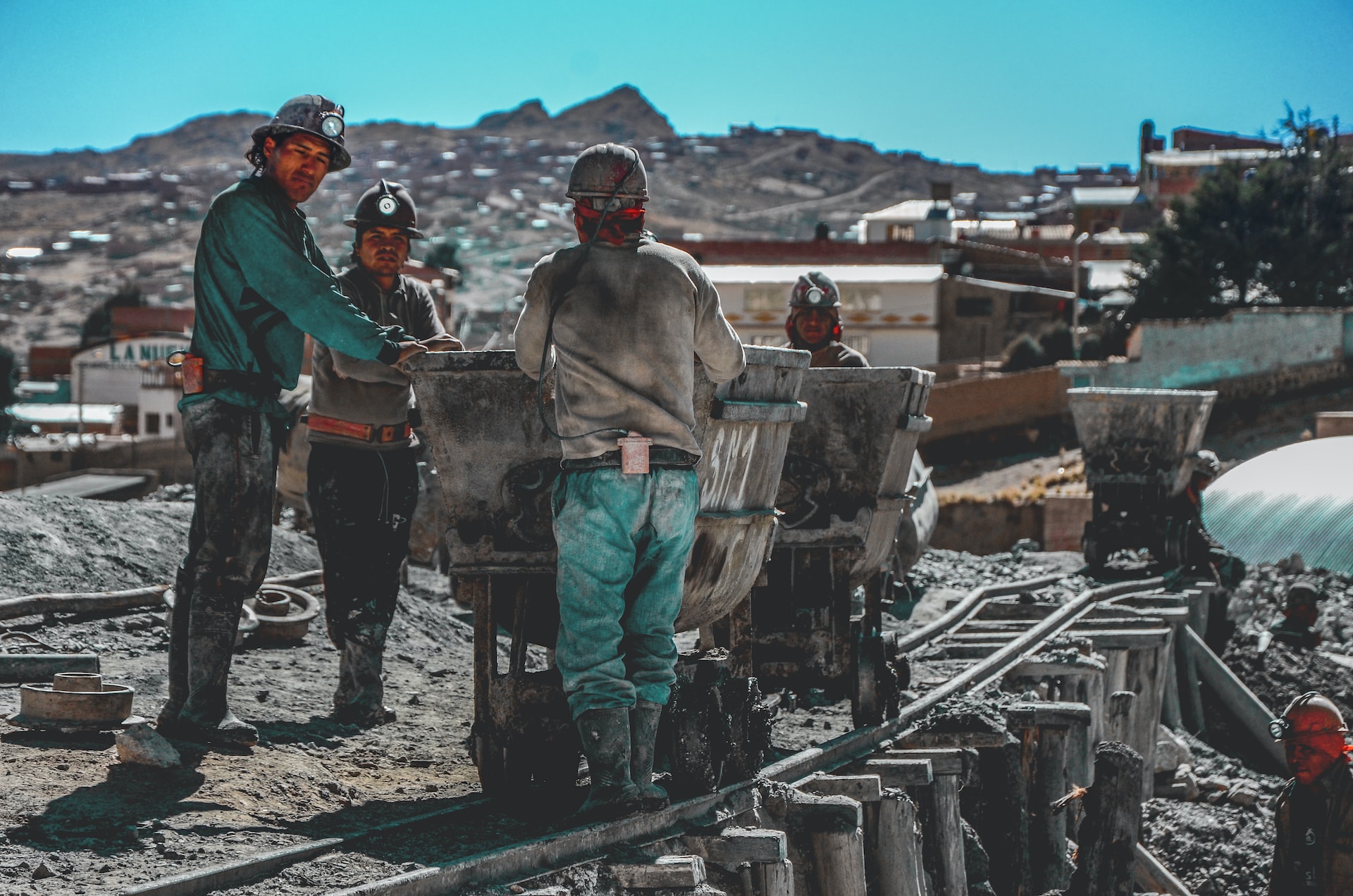 The charge of claim-jumping is frequently made against Dakota Fred on the Discovery Channel’s Alaska mining show, Gold Rush, but is there any validity in the label?

And the debate rages on: Is Gold Rush miner Dakota Fred a claim jumper?

Taking the, “The Hoffmans were not claim jumped” side of the argument, a recent Anonymous Huliq reader stated:

The Hoffman’s were not claim jumped. They neglected to make the required lease payments over the winter, so their landlord was well within his rights to terminate their lease. What he chose to do after that is his business.

In response, taking the, “Yes, they did get claim jumped” stance was Huliq reader Alan K. who stated:

The Hoffmans would not just “neglect” their off-season payments because as you can tell very well they aren’t a bunch of chumps, they know what they’re doing and how to do it.

The landlord or whatever you wanna call the owner of that claim made a big mistake letting them go anyway especially to … the Dakota Fred character.

I bet the claim owner is kicking himself in the rear now because they are the most popular group on the show and get the most publicity and by the looks of it good for them to find new spots because I’m SURE THEY ARE THE ONES THAT HIT THE MOTHER LOAD!!! … Love it!! Good luck and hope you’re the ones that hit the mother load.

Arguments such as these have been typical since the Hoffmans were forced to pack up and leave the glory hole claim.

Whether or not Dakota Fred is a claim jumper or just a businessman has been a source of contention for chat boards and fan discussions ever since miner Fred Hurt went from being not-well-liked advisor to the Hoffmans, to swooping in and capitalizing on Hoffman clan leader Todd’s mistake of missing a lease payment and securing the claim for himself.

While working with the Hoffmans, trying to get them on-track, he must have become convinced that, yes, there is gold there—likely, in fact, in Jack Hoffman’s infamous “glory hole”—and he wanted it for himself.

And, to that end, he kept a close watch on the Hoffmans during the off-season, and swooped in to take the claim from them at the first chance he saw.

Does that make him a claim jumper?

Webster’s defines a “claim jumper” as “one who illegally occupies property to which another has a legal claim.” This, of course, is not Dakota Fred; he has every legal right to be on the claim, and the Hoffmans lost their right when Todd carelessly missed a lease payment.

So, technically, no, he is not a claim jumper as defined by Webster’s—everyone, no doubt, would agree with this fact.

What most who feel Dakota Fred IS a claim jumper, regardless of technical definitions, believe, no doubt, is that Fred has exhibited the SPIRIT of a claim jumper, working with the Hoffman crew in the guise of helping them, then sliding in when he saw an opening and taking the claim (and glory hole) away from them.

Sure, he was there at the request of the claim’s owner, and the Hoffmans were anti-Fred from the start, and never cooperated with the advice and suggestions he made. But, his actions to take the claim away indicated that he was hatching a plan to wrench it from them all along.

And, his poor attitude no doubt has been a factor in fueling the grumblings against him, as he never seems to miss an opportunity to goad the Hoffmans, and to remind them that the claim, as well as the glory hole—and whatever may or may not be in it—are now his to capitalize upon as he will.

Someone hits the “mother lode” this season, the Discovery Channel is claiming. Who? Who knows? Not to mention, who even knows how the network may really be defining “mother lode.”

Like “claim jumper,” the term leaves room for individual interpretation in application. But, if it is Dakota Fred, look for the charges of “claim jumper” to increase dramatically—especially if the big score is anywhere near Jack’s glory hole.

Perez Is Back On South Beach Tow, But Bernice Keeps On Rollin’