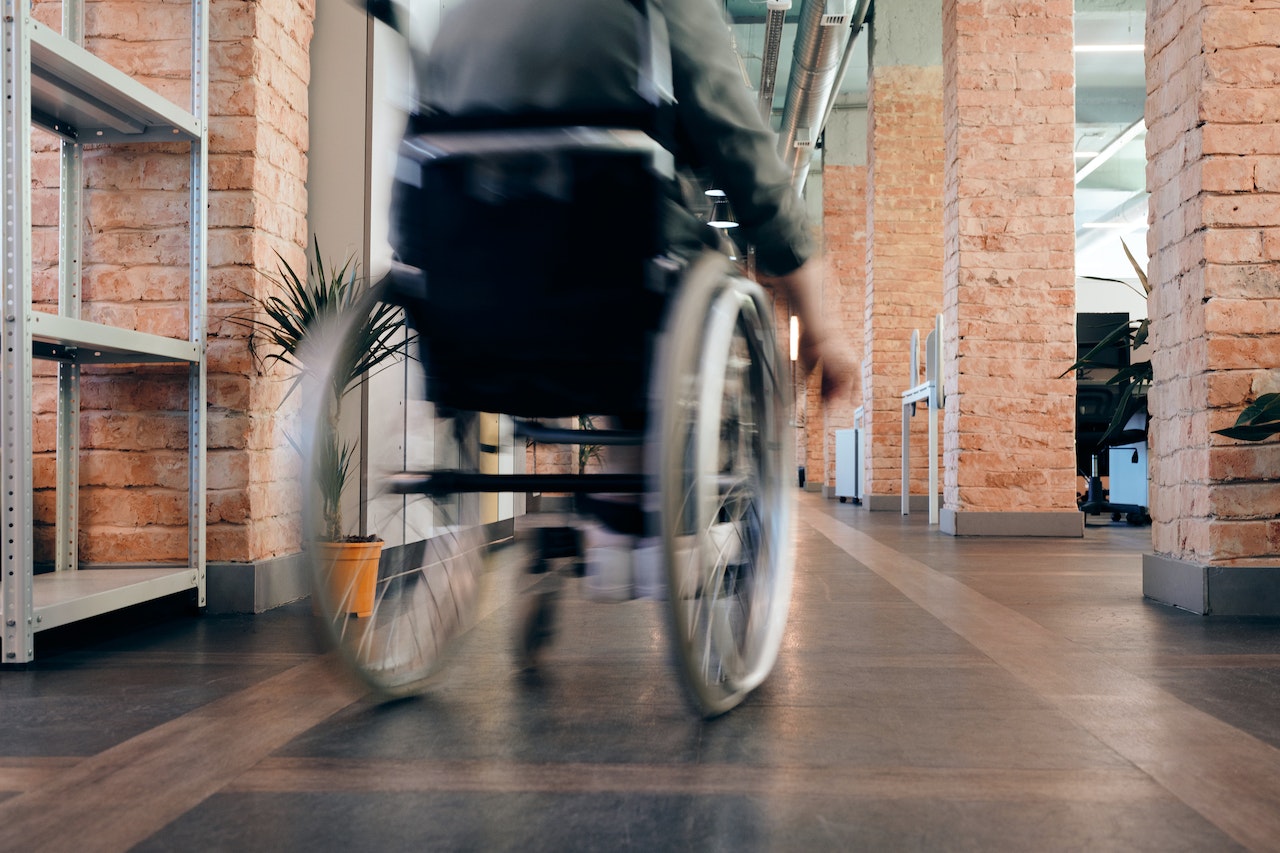 Storage Wars took a time-out from Dave Hester in two new shows on Tuesday, introducing Jeff Jarred who caused controversy at the auctions and among the show’s fans.

Storage Wars regulars were without the guy nicknamed The Mogul, Dave Hester and his trademark call, “Yuuup”. At auctions in Lancaster, California and Laguna Niguel, California. Jeff Jarred didn’t just show up — he stirred it up. Read the full story, here.

In the opening moments of “All’s Fair in Storage and Wars”, Jeff Jarred introduced himself as co-owner of a thrift/’tique shop located in Burbank, California and we found out he has history with auctioneers Dan and Laura Dotson.

He and his daughter run a place called Alexa’s It’s New to You and he owns a residence up near Lancaster, the location for the second show on Tuesday, “The Fast and the Curious”.

The story of Jeff’s attitude about the Storage Wars auctioneer couple dates from two years ago when a fellow bidder was given privileges denied to Jeff. He confronted Dan with it right after he parked his truck in a handicapped space, hung his plastic permit from the truck’s mirror and lumbered over to him.

Jeff has been an umpire for years, he told the Storage Wars cameras and he likes things to be fair. He will not be pushed around and with money in his pockets he was raring to go.

Without any of the show’s bidders or Dan and Laura mentioning Dave Hester, the social media sites blew up over speculation that Dave was being replaced by Jeff Jarred. Nine out of ten comments from the Get Glue stream on Tuesday night complained about missing Dave.

In the comments section under Huliq’s report on Dave’s absence and Jeff’s appearance two readers noted the use of the handicapped parking permit and questioned Jeff’s disability. Full text of comments, here.

“What’s this guy’s handicap? He parked in a HP spot and hung his placard. The only handicap I see is he’s fat and can’t tell if his hoes are untied. I’m in a wheelchair and resent fat people with HP parking permits”

“This unpleasant buffoon is able to easily walk to the lockers, stand & bid, then enter the lockers to move the contents around. He clearly has a disabled parking permit under false circumstances. Jeff Jarred should be ashamed of using a parking space meant for people with real mobility issues.”

A quick look at the listing on Yelp for Alexa’s It’s New to You in Burbank revealed that one Storage Wars viewer identifying himself as Joe B. from Phoenix, Arizona took his complaint straight there and Jeff’s daughter came right back to slam him.

“I just asked the owner Jeff why he parks in handicap parking when its obvious he doesnt need it, he said” Because I have a permit”. I said to him” Im not asking you if you are legally able to do so, Im asking why do you take a spot that should be saved for someone who is really disabled?”

He said ” I only use it when there is no other parking and I dont want to walk that far”, then told me its none of my business and demanded my name, as though I didnt really see what I saw on Storage Wars and him knowing my name would somehow change reality.

And he has the gall to complain about the auctioneer Dan and there not being a level playing field for new bidders. REALLY? Dude, pot calling kettle black! Note to Alexa, If you are going to let your dad go on tv and advertise your store, make sure he conducts himself above reproach, it does affect your reputation.”

As a good daughter should, Alexa fired back at Joe B. Her full response can be found at the link posted below. Here’s just a quick sample of her defense.

“My dad had to go through the same steps that every other handicapped individual goes through, and although this feeble attack on him doesn’t really dignify a response, I thought I’d use this opportunity to stand up for my dad, who is an amazing person that deserves none of your toxic energy.”

This controversy is not going away and neither is the uproar over the missing Dave “Yuuup” Hester with the appearance of Jeff Jarred.