The Battle Of The Iron Grandmas Meatloaf Edition On The Chew 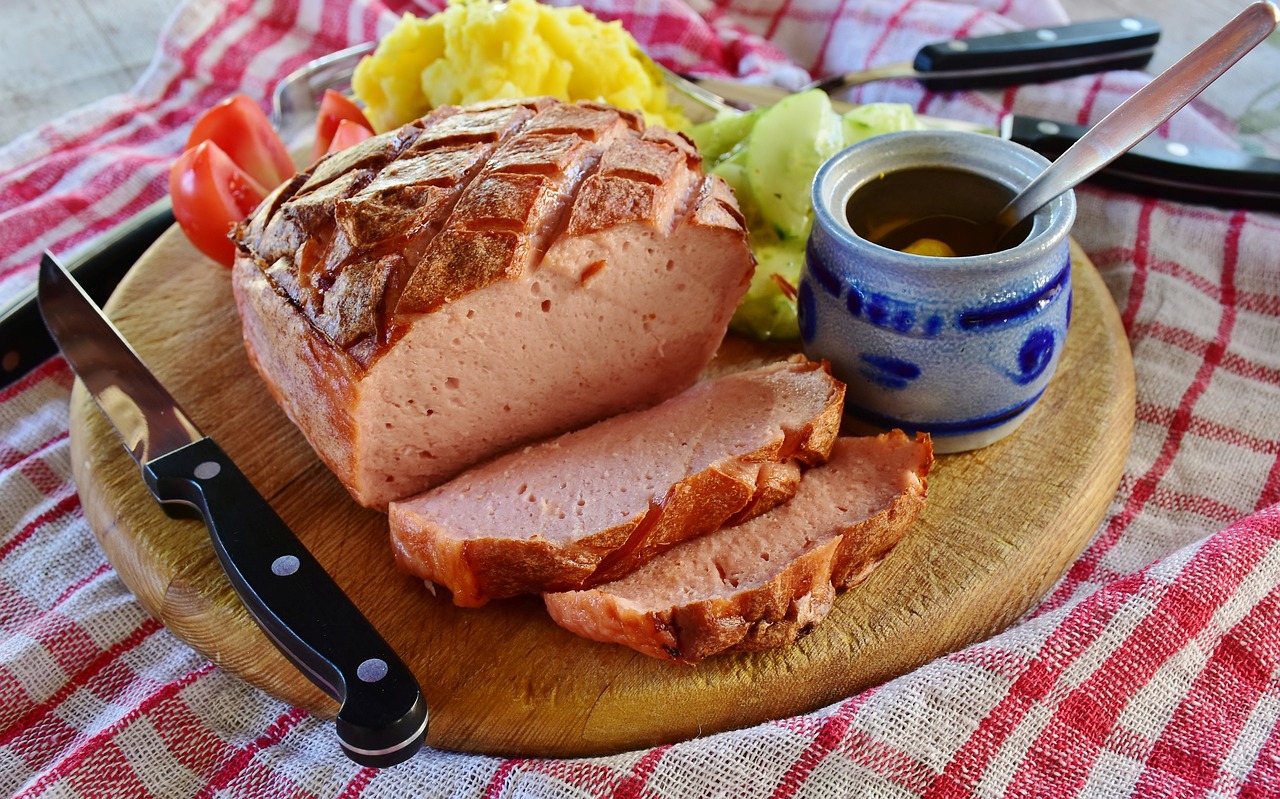 Today ABC’s The Chew is gearing up for another exciting round of The Battle of the Iron Grandmas Meatloaf Edition with a group of expert judges.

It’s back and better than ever today on ABC’s “The Chew.” Fans can’t wait to see another round of the Battle of the Iron Grandmas: Meatloaf Edition. These talented grandmothers will compete to make the tastiest meatloaf to be judged by a team of expert judges.

The Battle Of The Iron Grandmas: Meatloaf Edition On Abc’s “The Chew”

Meatloaf is a classic American dish families around the country eat for dinner. Every mother and grandmother seems to have her own recipe for meatloaf. Some are rich and delicious, others are simple.

There are meatloaf recipes that include ingredients such as cheese in the middle or tomato sauce over the top. Everyone seems to put their own spin on this familiar favorite. Today on ABC’s “The Chew” The Battle of the Iron Grandmas: Meatloaf Editions seek to find the best meatloaf recipes grandmothers have to offer.

The battling grandmothers are sure to strut their best stuff for the expert judges on “The Chew.” The judges include Gail Simmons, Geoffrey Zakarian and Aaron McCargo Jr. The three winning grandmas from the past also joined the show including Mama T, Antoinette and Daisy.

They will taste the meatloaves to determine which grandmother will win this famous contest. There have been other episodes featuring The Battle of the Iron Grandmas. During one episode the grandmothers presented their signature dishes for sampling.

In another, they shared tasty stuffing recipes in time for a Thanksgiving competition. Beloved guests on “The Chew” have competed in The Battle of the Iron Grandmas including Mama T. Who will win today’s battle? It will be fun to watch as these seasoned cooks heat up the kitchen and try to win this coveted title.

Today three new grandmothers are competing for the Golden Meatloaf from “The Chew.” Donna from New Jersey has a big Italian family and her secret ingredient for her meatloaf is bacon grease. Mercedes from New York uses Spanish herbs in her meatloaf, including sofrito.

Jeannette from Pennsylvania is a former disco diva from Pennsylvania who cooks pumped up Kosher cuisine and her meatloaf is a side dish too, with onion mushroom garlic mashed potatoes. All of these meatloaves sounds mouthwatering but only one grandmother can win.

Ultimately, Donna won the competition. The judges liked the one pot quality of Jeanette’s meatloaf and the smoothness of Mercedes’ meatloaf, which would make it great for sandwiches. But they really liked the raisins and carrots used in Donna’s meatloaf.

Both Daisy and Antoinette liked Donna’s meatloaf, too. However, Mama T preferred Mercedes’ meatloaf and compared it to her own. Viewers also got a chance to visit Mama T’s home and watch her in the kitchen as she prepared an eggplant recipe.

Few can dispute one of the favorite episodes of “The Chew” is The Battle of the Iron Grandmas. People can’t wait to see these grandmother show what they’ve got. The heat is on and nobody knows who will be crowned the champion.

During the show today, fans can take to Twitter from 1:00 – 2:00 p.m. ET to chat with the co-hosts of “The Chew.” Simply visit twitter.com/thechew and use the tag #AskTheChew. It is an exciting opportunity to communicate with one of your favorite hosts of this hot daytime television show.

There is also another opportunity to score big during The Battle of the Iron Grandmas. Fans visit GetGlue during the battle to get a unique sticker. Viewers are looking forward to seeing the meatloaf recipes these skilled grandmothers share today on the show.

One Facebook fan commented, “Love these Grandma competitions! They are soooo serious and funny to boot! They have the best recipes also passed from many generations!” Nothing is better than the food, fun and recipes presented during this renowned competition. HULIQ will be back with more later when this exciting competition begins.