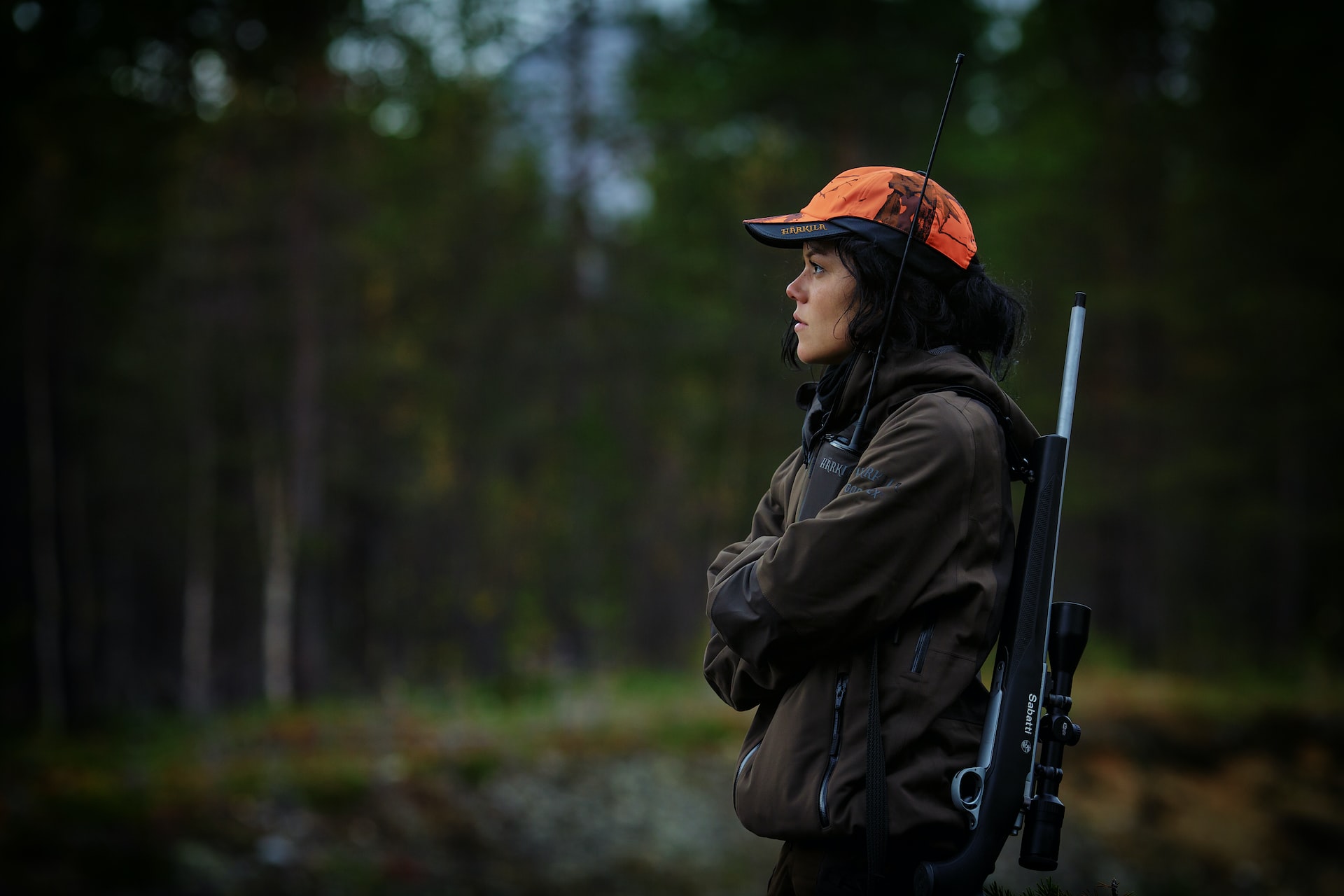 On the latest episodes of A&E’s American Hoggers, the family business was put in jeopardy when Krystal almost lost her thumb in an accident.

Nothing brings a family feud to an end quicker than having to band together to fight an opponent.

The battling Campbell siblings, Krystal and Robert had stopped the sniping but feelings were still a bit raw between them, regarding who should run Daddy Jerry Campbell’s hog hunting empire.

Money’s tight and business is slow, but Jerry needed a new pickup truck and went out and got one, banking on a future bit of business to pay it off.

A nearby cattle rancher called them in on an immediate basis since wild hogs were doing damage to his equipment and even his water lines.

If the Campbells proved themselves as good as they advertise themselves to be, the rancher promised to retain them for many other properties.

It would pay for the truck and more.

Unfortunately the rancher decided to run a contest between the Campbells and a hog hunting crew fronted by Ronnie Creek.

The two crews looked each other up and down with resentment in their eyes. To the A&E cameras, Ronnie Creek ridiculed his competitors because two of the four are pretty girls and their hounds are “mutts”.

“All’s fair in love and hog war,” one of Creek’s men said as they poached a hog. Robert got angry, saying “You don’t move in on another man’s hogs. It’s just not right.”

The Creek crew had more vehicles and no one as old or as physically hampered as Jerry Campbell. It became less of a fair fight after Krystal was rushed into surgery.

Her thumb was almost severed when she was distracted while on top of her horse. Doctors told mother Kathie Campbell that she was lucky not to lose it, but they don’t expect she’ll get feeling or movement back in the thumb for a long while, if ever.

With Krystal out of the commission and Lea having missed the better part of a day taking her to the hospital the Campbells were losing the contest in a big way.

It only got worse when Jerry kept tumbling to the ground as he tried to help Robert tie up the few hogs they found.

The Creek crew dressed a hog they caught with a hat and sunglasses and called him Jerry Campbell. Robert admitted that it broke his heart to see how little his father could manage to do any longer.

One good thing that came out of a horrible situation is that Robert voiced his love for baby sister Krystal and Jerry admitted how talented she is.

She can ride, shoot and catch hogs as well as any man, he finally said out loud.

Jerry Campbell predicts his pride and joy will not only have feeling and movement in the thumb but she’ll be shooting her gun sooner rather than later.

Fans of the show know how dangerous the job is and can’t be shocked that someone got “mighty hurt” as Jerry Campbell would say.