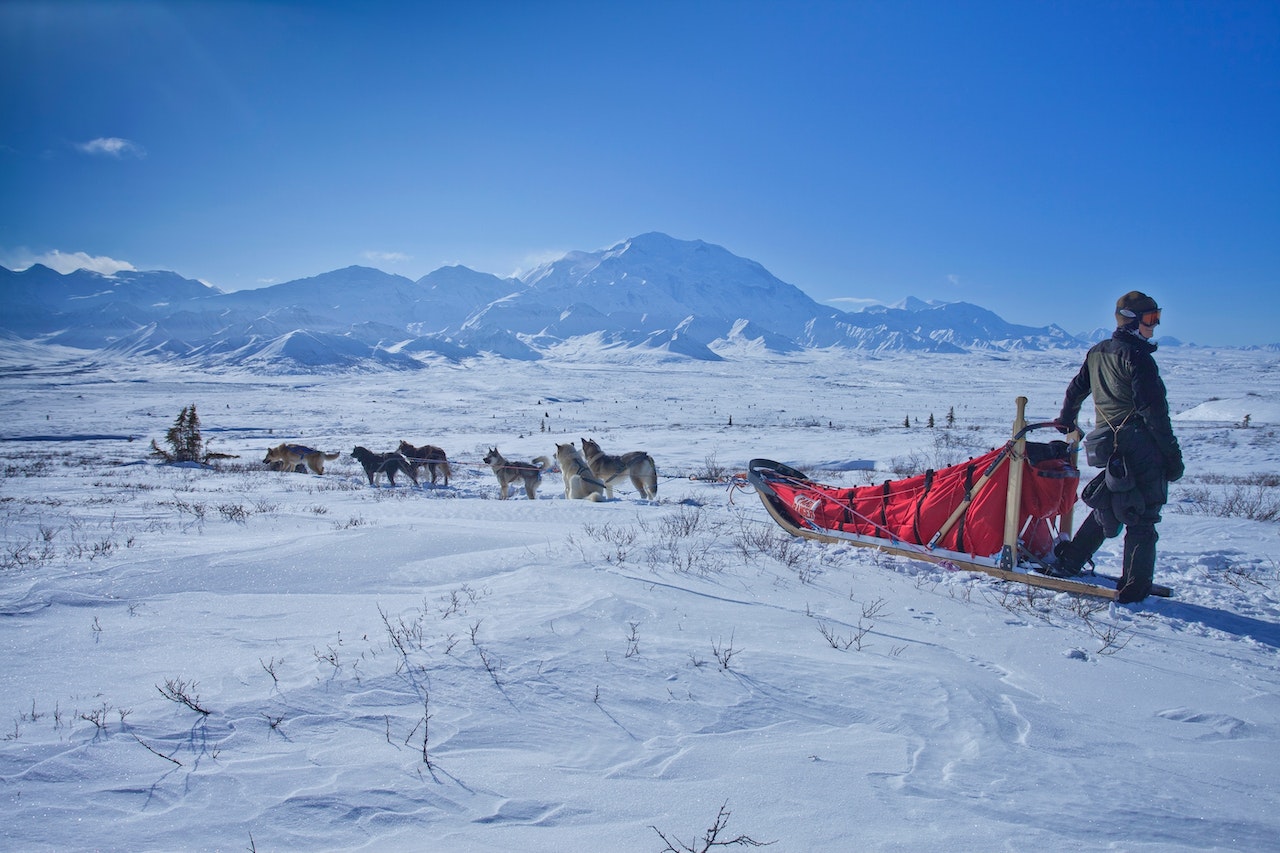 George Roberts did not make it back to Tanana, and the town comes together to honor his life on the Discovery Channel’s Yukon Men.

Many fans of reality shows have grown cynical of the genre. Shows have become so scripted and predictable, there seems to be little-to-no “reality” left, only the “show.”

However, last night on the Discovery Channel’s hit, Yukon Men, fans learned that sometimes reality rears its head, regardless of what the producers, actors or viewers would like to see on the small screen.

Forty-year-old Tanana resident George Roberts, known to the locals simply as “G,” went missing in a recent episode. Fans likely assumed he would return this week, because, after all, this is television.

But, unfortunately, unhappily and definitely tragically, George met his fate while trying to cross the Tanana River on his way back from a goose hunting expedition.

Residents had been hopeful that he would be found alive, as he was a skilled woodsman and was capable of surviving many situations, but, unfortunately, rescuers soon came to realize that, following the snowmobile tracks in the area where he was last seen, the most likely scenario was that he had met with tragedy on the thawing Tanana River.

“The only reason George is not here with us today is because he hit his head,” Charlie Wright, George’s brother-in-law, explained. “The snowmobile flipped up, hit something and flipped up, hit the ice wrong, and that’s it. Just takes one little mistake. That’s a hell of a loss, to lose one of your loved ones like that, to the river.”

“I learned so much from him,” Bob, Charlie’s son and George’s nephew, said. “The guy is amazing, you know? Losing my uncle, it’s tough.”

A small town like Tanana, with less than 200 residents, feels such a loss hard. And, the whole town came out to support the family and honor George.

“Everybody is close here,” Charlie said. “It’s like one family.”

“The loss of any one person in this village is incredibly significant,” Stan said. “Everybody is so close.”

Stan’s son, Joey, was one of the last people to see George, and was taking the loss hard.

“It’s going to be tough on him for a long time to come,” Stan said.

Stan went out hunting the moose (it is permissible, he explained, to kill a moose out of season for a funeral potlatch) and, when he dropped one, all of the men of Tanana came to help dress it out and get it ready for the potlatch meal. It was truly inspiring, to see how the residents of the town supported the family and how they honored their fallen son, brother, uncle, cousin and friend.

Goodbye, G; well-wishes to his family and all of Tanana.