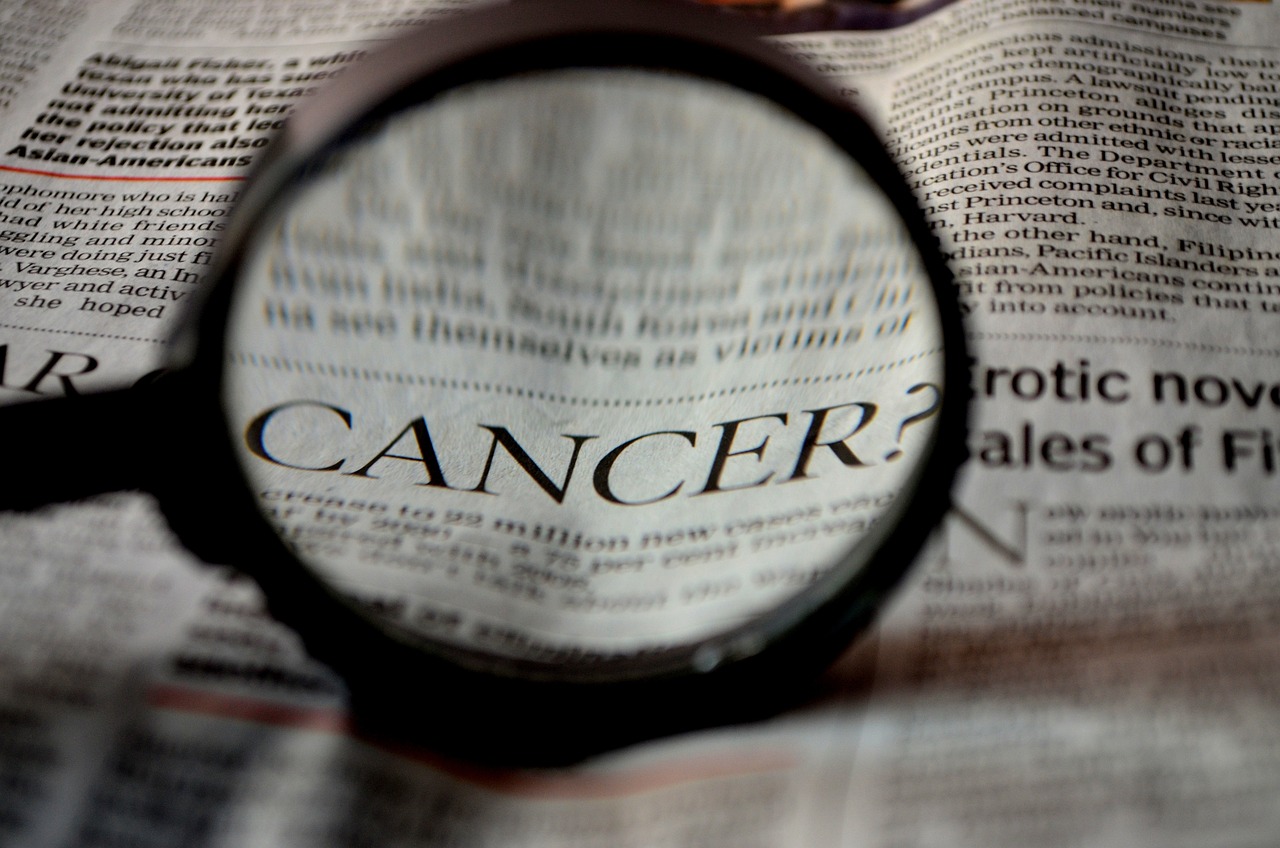 Denise Borino-Quinn, who played the wife of Johnny “Johnny Sack” Sacramoni on the hit HBO series “The Sopranos,” has died. She was 46.

In the year 2000 Denise Borino-Quinn won an open casting call to play Ginny Sacrimoni, the Mafia wife with a weight problem. Johnny Sack took great offense to any who referred to Ginny’s weight issues. Sack eventually became the was the opposing mob boss to Tony Soprano in the HBO series.

In fact, Denise Borino-Quinn had attended the casting call mostly to support a childhood friend. She was shocked when she was hired for the HBO show.

Denise Borino-Quinn lost a long-running battle with liver cancer. Her husband, Luke Quinn Jr., had died in March. The two had married in 2005.