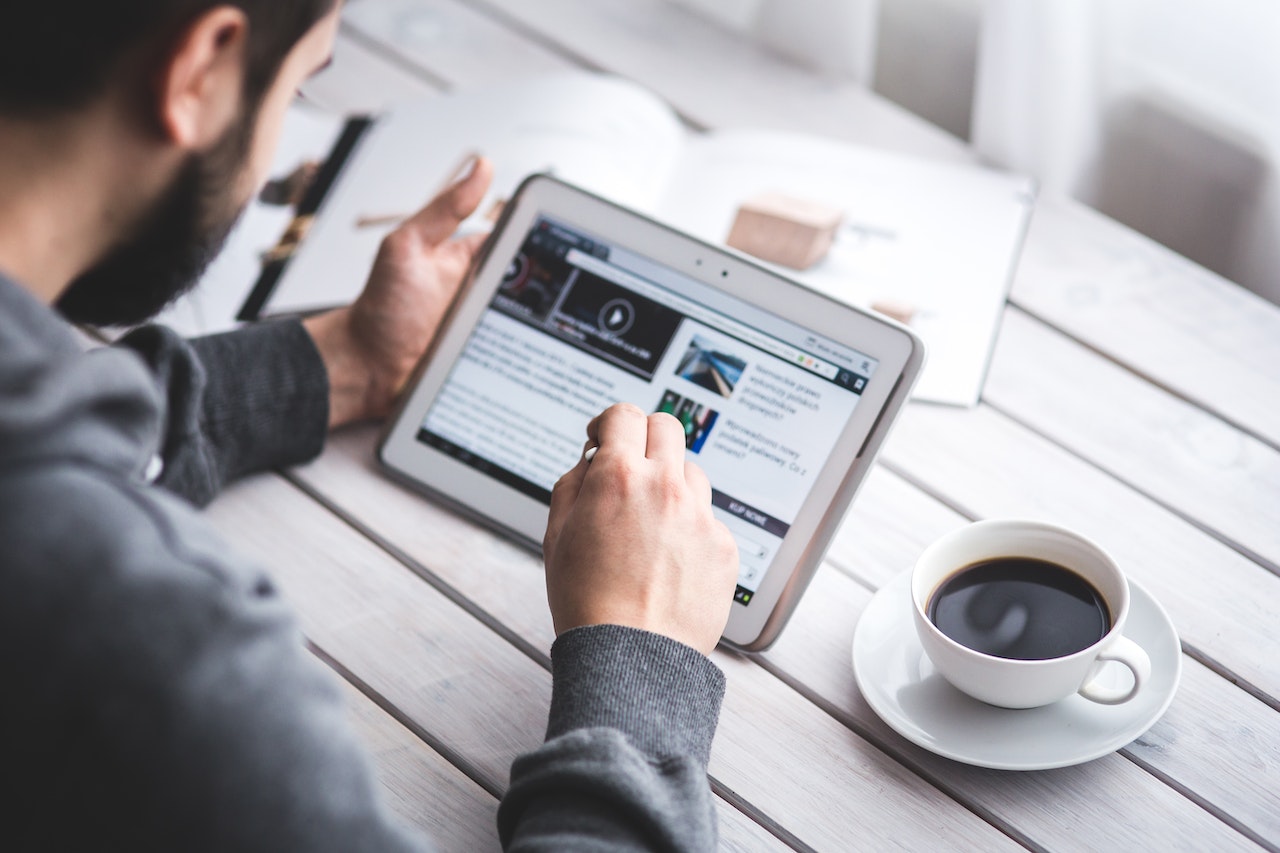 Everybody in Detroit and Michigan knows that Mayor Kwame Kilpatrick has a sordid past. From allegations to an urban legend stripper party supposedly held at the Manoogian Mansion to the rumors of infidelity with a variety of women.

Mayor Kilpatrick has vehemently denied these tales of cheating on his wife to the voters and to his wife. However, the story with Christine Beatty is different.

After months of investigations, The Detroit Free Press has obtained records of text messages from 2003 to 2004 that prove the Mayor lied under oath during a recent whistleblower’s trial. These text messages, exchanged with Christine Beatty, are explicit and do not leave room for any political spin.

Some of the messages the Mayor and Christine Beatty, his chief of staff sent to one another are:

“I hope you feel that way for a long time,” Beatty answered. “In case you haven’t noticed, I am madly in love with you, too!”

Beatty: “And, did you miss me, sexually?”

I don’t think Mayor Kilpatrick will be running for re-election. His trust factor just went down the tubes.

The Mayor Kwame Kilpatrick has asked that the media respect his family, friends and staff at this time as he was going through a rough emotional time in his life.