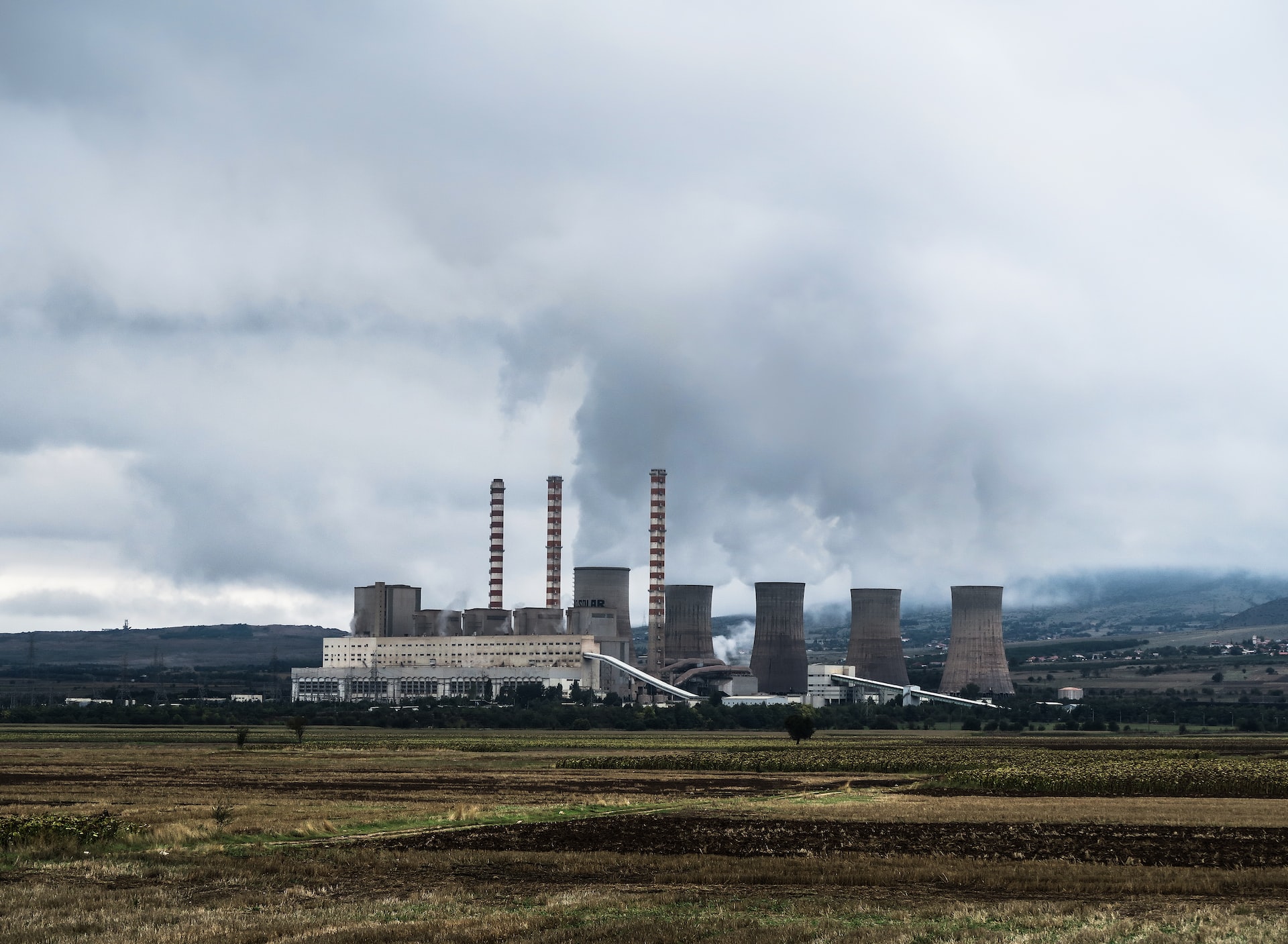 Designers of Finland’s Olkiluoto 3 nuclear reactor knew as far back as 2001 that it must be able to withstand an airplane attack.

That’s what the Finnish public was promised when the construction license was issued. Yet today, the company announced further delays in construction due to problems with reinforcing the reactor building to withstand an airplane crash.

Olkiluoto is the only example of a European Pressurised Reactor (EPR), the technology flagship of the nuclear renaissance, on which construction work has been started.

The company responsible, TVO, also estimated that the1600 MW reactor would cost 2.5 billion euros and take four years to build. The costs now exceed four billion euros, and the reactor construction is at least two years behind schedule.

The project was supposed to require no public subsidies, but in reality is reliant on an export guarantee financed by French and Swedish taxpayers, and a dirt-cheap loan from public banks.

“The nuclear industry says it has changed, and the EPR is their flagship in claiming to provide a low-cost ‘mature’ carbon neutral technology,” said Greenpeace nuclear campaigner Jan Beránek.

“The chronic delays and setbacks at the Olkiluoto plant shows that this new design carries all of the same old problems: complications, escalating costs, chronic safety issues, delays and a lack of transparency.”

The companies involved, TVO and STUK should immediately make public the list of quality and safety problems in the Olkilouto reactor construction. There are now 1,500 listed quality deviations and many of reactor components crucial to reactor safety have been remanufactured or repaired.

“The warnings from the Olkilouto nuclear fiasco must be heeded by other governments,” continued Beránek. “Nuclear power is an expensive distraction from real solutions to climate change. No more time or money should be squandered on this deadly twentieth century relic.” -Greenpeace