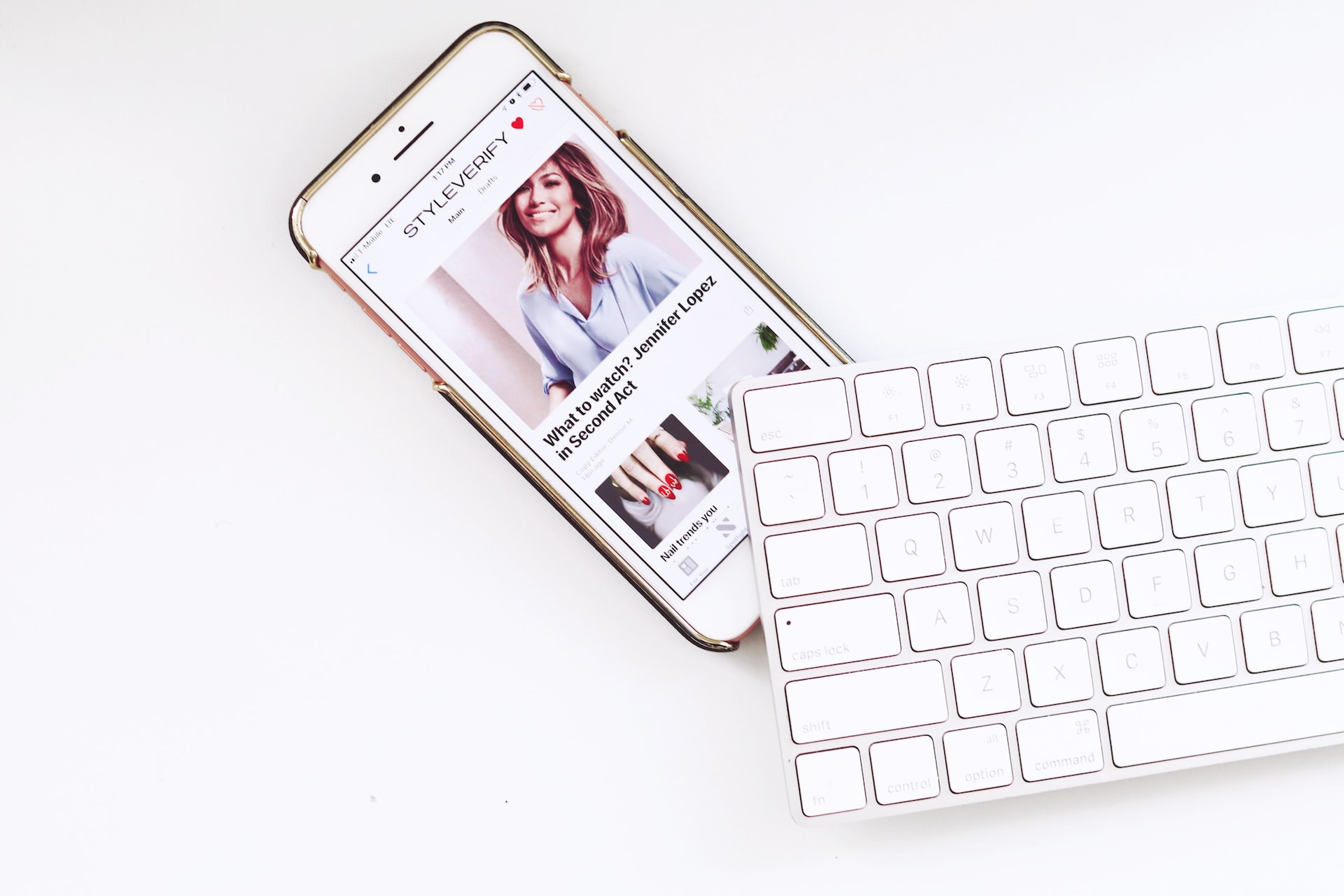 Check out who made TheImproper.com’s (www.theimproper.com) list of the 10 most outrageous celebrity demands!

Celebrities, even those on the D-List, have often been known to make outrageous demands on movie shoots, or concert tours when they stay over in a hotel. But these 10 take the cake and throw it against the wall when it comes to satisfying their needs.

Must have a dozen drumsticks from Kentucky Fried Chicken and 10 tuna sandwiches – five on white bread and five on brown, displayed on a bed of lettuce on a tray covered in Saran Wrap.

Requires organic fruits and vegetables, soy milk and soy cheese, along with Flintstones chewable vitamins, Nesquik and Coca-Cola. No Pepsi. No diet.

Refuses to tolerate any light in the hotel room for his afternoon nap. He sends a special “darkening” team to the hotel in advance to seal all cracks. And, he asks for 13 soccer balls.

Demands air-conditioning – even when performing for the troops in tents overseas – along with a fridge in her makeshift desert dressing room filled with soy milk and fruit juice. She needs a computer with full Internet access available at all times.

Requires an entire hotel floor, private fitness studio, an extra-large stereo, along with Nintendo and PlayStation. The floor’s air conditioning filters must be changed on his arrival. Door handles must be disinfected every few hours.

Requires all televisions in his room to be tuned to Fox News; a pot of decaf coffee and four cans of ‘Diet Caffeine Free Sprite; copies of The New York Times and the Wall Street Journal every morning and that his staff be notified in advance of any hotel gifts left in the suite.

Demands that her hotel suite be fitted with gold faucets. A new toilet seat must be installed before her arrival. Her own bed linens are delivered in advance. Only her own videos may be played on the two DVD players she demands for her room. Both Carey and her dog bathe only in French mineral water.

Requires a private phone line in her dressing room and threatens to sue the promoter if the number gets published or anyone calls her. She asks for General Foods International Coffee, Cap’n Crunch, Fruit Loops and Pop Tarts in he dressing room.

And the celebrity who makes the most outrageous demands:

Suite must be painted and furnished completely in white, with white lilies and white roses, her favorite flowers. White candles prominently placed, preferably with Paris perfume, “Diptyque.” Her sheets must be of Egyptian cotton with a thread count of at least 250. Room temperature set at exactly 25.5 degrees Celsius.”

Angel Boy Art – The Way To Someones Heart This Christmas?