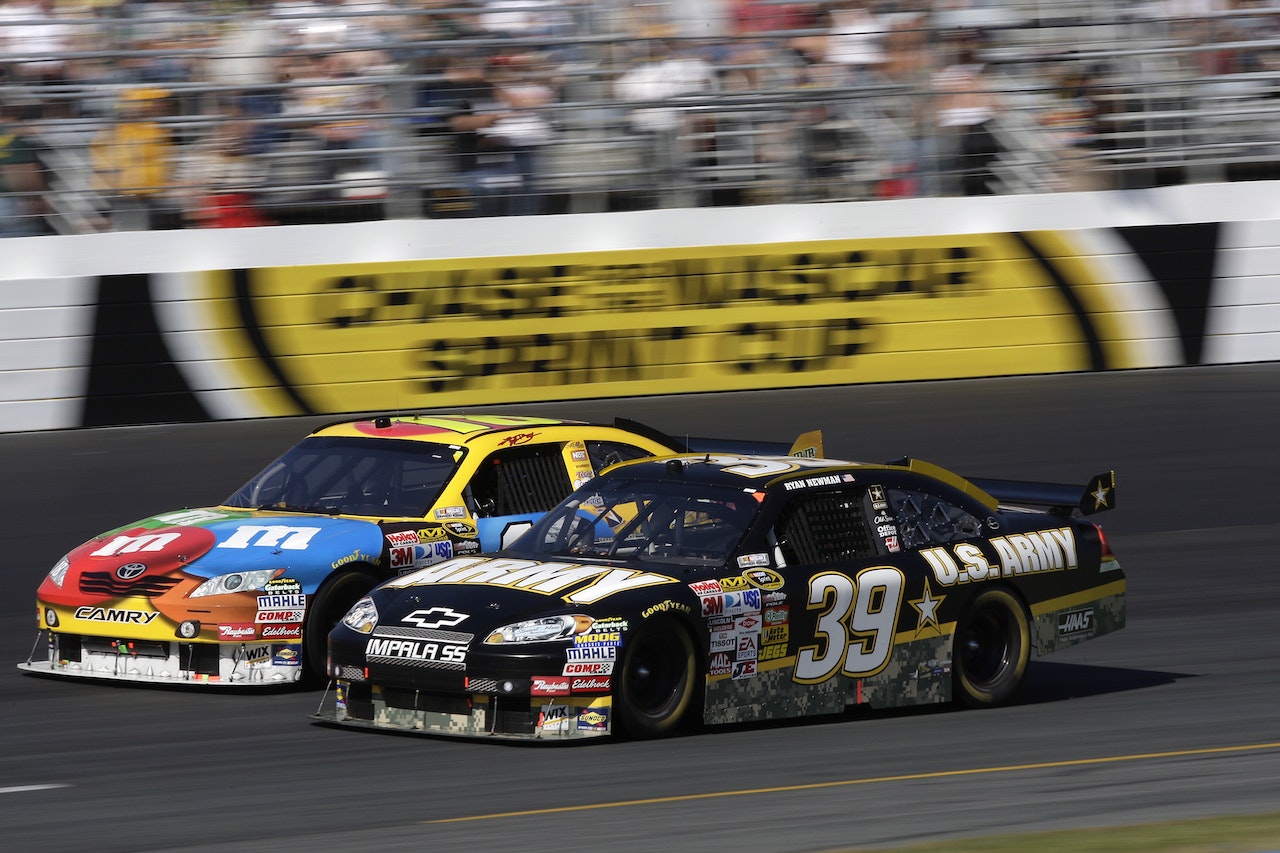 NASCAR’s Car of Tomorrow – Impala SS in Chevy guise – is the new race car slated to replace the version currently competing in the Nextel Cup Series and it was primarily developed for the improvements it offers in terms of driver safety. Over the last 15 years, GM, a longstanding and successful manufacturer in NASCAR with its Chevrolet Monte Carlo SS, has directed a significant amount of attention towards driver safety throughout all of its racing programs.

The research GM Racing conducted over the years and the resulting data obtained played a major role in developing many of the safety advances that the new race car will feature.

A front-runner in the field of automotive safety, GM first began researching racing crashes in 1992. The manufacturer introduced crash recorders to the IndyCar series a year later and also developed a rear crash attenuator (a type of absorber) and head padding for the open-wheel series cars.

By 1998 GM had started to research crashes in stock-car racing but the death of Dale Earnhardt at Daytona in 2001 became the catalyst to unite NASCAR – which had its own crash research program – with GM and the other manufacturers to develop a coordinated safety program.

“Even before we started working with stock cars, we learned from IndyCar crashes that the seat was one of the most important components in keeping a race car driver safe,” said Tom Gideon, safety manager at GM Racing.

“So one of the first things we worked on in our stock-car safety program was seat and head restraint development. We also looked at the benefits of moving the driver’s seat inward.”

Gideon and other GM engineers built two safety cars, one for NASCAR and the other for the now-defunct ASA series that were used to demonstrate moving the seat while adding shoulder and head support to the seat.

The shift linkage was moved from the left side to the right side of the transmission – allowing the seat to be moved inward a precious few inches.

“The typical stock-car seat of the late ’90s had a rear head pad and rib support but no considerable shoulder or head support,” said Gideon. “(NASCAR driver) Randy Lajoie was making seats in the late 90s that offered some shoulder support so we had him make seats for us with head and shoulder support. Those seats became the beginning of the rigid seat.”

GM conducted sled testing of the new seat (which simulates crash situations to show the movement of shoulder and head) and shared the information with other manufacturers.

The resultant seat – now in use – was better than any previous version found in stock cars, a fact since validated by recent accidents from which drivers have walked away unscathed. The new rigid seats will have specifications provided by NASCAR so that seat makers can easily design to those specifications.

Another safety innovation, while not new to racing, is now being introduced to the Nextel Cup Series because of research done as early as 1998 by GM. The six-point safety harness, already used in open-wheel racing, replaces the five-point harnesses used up until the end of 2006.

Six-points have two straps that come from the lap belt and wrap around the legs, connecting under the driver. As the driver moves forward in a frontal impact, the pelvis is restrained better with the six-point. By restraining the pelvis, there is less energy for the shoulder harness to absorb, keeping the chest from being compressed.

Other safety improvements that will be seen on the Impala SS and other new Nextel Cup race cars are an increased side window size for quick egress in an emergency.

The new cars are also larger: the roof is two inches higher and the cockpit four inches wider while roll bars are moved away from the driver in an effort to give the driver more room in regards to impact penetration.

The car’s impact penetration resistance has been improved by adding a steel plate over the door bars and energy absorbing foam in the formerly empty space between the door skin and door bars.

The upper frame rail on the left hand side of the car has also been strengthened to offer more protection on the driver’s side. Additional improvements include a steel floorboard underneath the driver and an enclosed 360-degree steel tunnel to contain the driveshaft should it become disengaged, thereby preventing the possibility of flying metal.

The fuel cell has also been altered; its capacity is now four and a half gallons less while the thickness of the steel that surrounds it has been doubled from .031 inches to .062 inches.

Finally, the engine exhaust system has been routed to exit underneath the right side of the car to keep heat away from the driver, in an effort to prevent driver heat exhaustion.

“Auto manufacturers are not known for sharing development secrets,” said Gideon. “But at GM, we’ve shared all of the results of our safety research with NASCAR and the other competing manufacturers.

We place the highest emphasis on the safety of our drivers and those we compete against and it shows with the Impala SS and the Car of Tomorrow concept in general.”

General Motors Corp. (NYSE: GM), the world’s largest automaker, has been the global industry sales leader for 75 years. Founded in 1908, GM today employs about 327,000 people around the world. With global headquarters in Detroit, GM manufactures its cars and trucks in 33 countries.