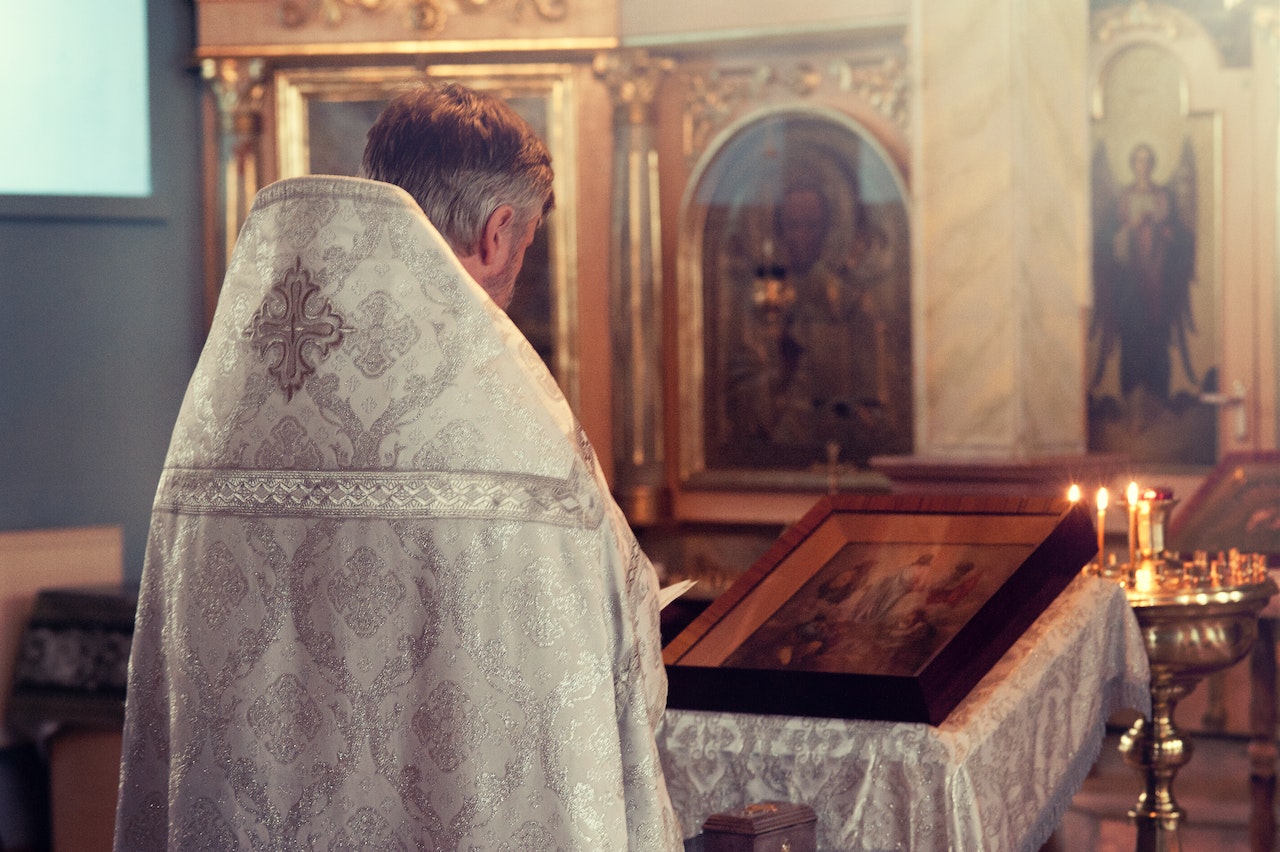 On Saturday, at an outdoor Mass in France attended by 250,000 people, Pope Benedict XVI condemned the world’s love of power, possessions and money as a modern-day plague, comparing it to “paganism.”

“Has not our modern world created its own idols? Has it not imitated, perhaps inadvertently, the pagans of antiquity, by diverting man from his true end, from the joy of living eternally with God? This is a question that all people, if they are honest with themselves, cannot help but ask.”

While many would be unwilling to admit it, certainly one need only look to America, where as the country no longer manufacturers much of anything, the only contribution the country makes to the global economy — it is clear — is consumerism.

The pope continued on to Lourdes after the Mass, on a pilgrimage to the shrine there. Lourdes is where St. Bernadette, a peasant girl, said she had visions of the Virgin Mary in 1858.