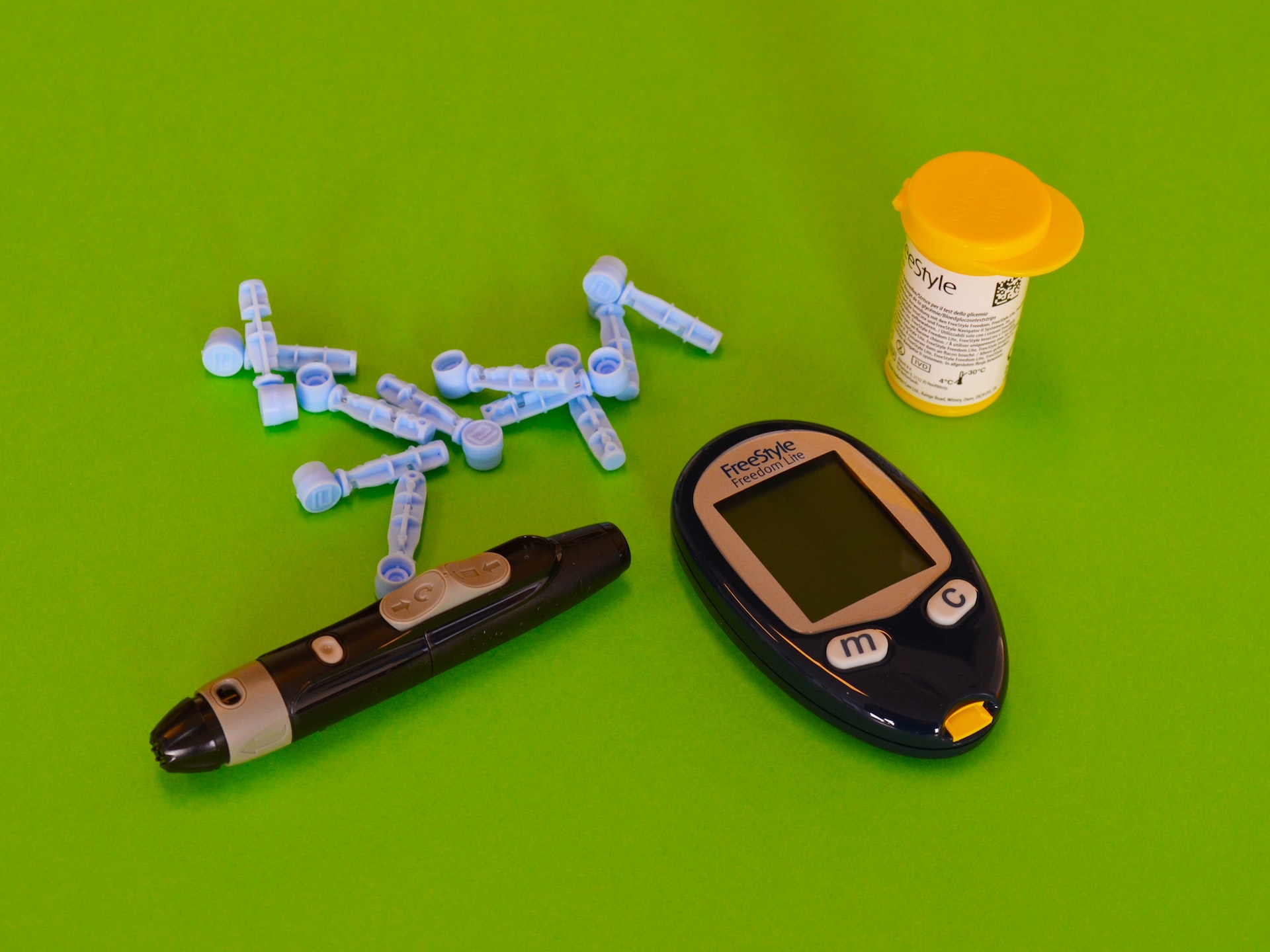 France and Germany have suspended the sale of the diabetes drug Actos after a study suggested the drug, also known as pioglitazone, could raise the risk of bladder cancer.

The suspension also applies to a Takeda diabetes treatment, Competact, which contains metformin as well as pioglitazone. Pioglitazone is marketed as Actos in the United States and a number of other countries.

Both metformin and Actos are type-2 diabetes treatments. While the United States has no such restriction on Actos, which was the 10th-best selling drug in the U.S. in 2008, with sales exceeding $2.4 billion, the drug is currently under a long-term observational study by the Food and Drug Administration (FDA) over the risk of bladder cancer. Takeda’s Actos patent expired in both the U.S. and Japan in January.

The European Medicines Agency said in a statement that its Committee for Medicinal Products for Human began its own independent review of Actos-containing medicines in March. It said that will now also assess the results of the French study.

Meanwhile, a Takeda spokesperson said, “We’re working swiftly to deal with the orders raised by the French and German drug safety authorities.”

Frequently, type 2 diabetes is initially managed by increased exercise and dietary modification. However, if the lifestyle changes do not work, medications such as Actos, metformin, or glipizide may be required. In some cases, insulin will be prescribed.

John Lennon’s Psychic Predicted His Death, While ‘9’ Significant For The Beatle