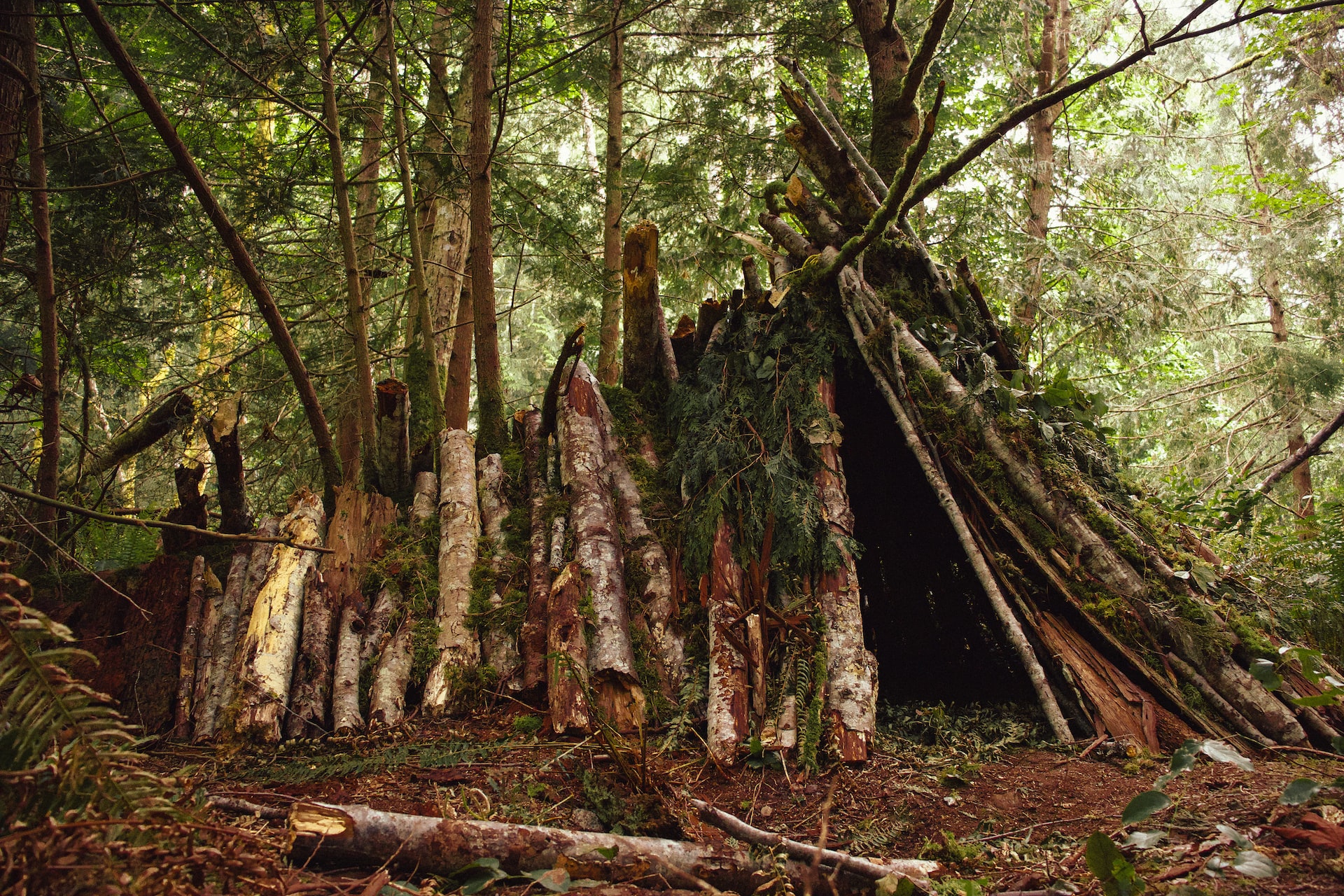 Cody Lundin will be partnered with Joseph Teti when Dual Survival returns in January.

Cody Lundin will have a new partner when fan-favorite Dual Survival returns to the Discovery Channel on January 1, 2013.

Joseph Teti will be Cody’s new partner this season, Discovery Channel announced today, replacing former Dual Survival star Dave Canterbury. Although many fans have bemoaned the loss of Dave, Teti appears to have the chops to play the foil for Lundin more than adequately.

Cody is a 20 plus-year survival veteran who honed his skills living in the deserts and mountains with little modern tools, equipment or assistance. He is a professional survival instructor and has been going barefoot for more than two decades, part of his indigenous survival strategy.

Joseph is a combat-tested special operations veteran and graduate of more than 30 formal schools related to special operations. His training in the art of staying alive has helped him survive countless classified missions in Afghanistan and Iraq. Together they could be the most formidable survival team on the planet – if only they could agree on strategy.

Dual Survival is set to return for an all-new season on Tuesday, January 1, 2013, with the one-hour special Dual Survival: Unbraided airing at 8 p.m. E/P and the first episode of the new season, “Mars on Earth,” airing at 9 p.m. E/P.

The Dual Survival series features two people with drastically different backgrounds and survival strategies who take on some of the planet’s most unforgiving terrain, from Chile to Zambia, to demonstrate how the right skills and some creative thinking can keep you alive even in the most dangerous situations.

This season the challenges are bigger, the environments are more extreme and the differences between the two men couldn’t be greater.

In each episode of Dual Survival, the duo is dropped into a survival scenario: a downed paraglider, lost hikers, stranded white water rafters. Equipped only with the minimal gear that would have been carried in the real-life situations, Cody and Joseph must draw upon their arsenal of skills as well as their surroundings to demonstrate what it takes to stay alive.

How will they use a tin can and cotton bandana to make fire in the Hawaiian jungle? Or turn carpenter ants into sutures to treat an open wound on the side of a volcano in Nicaragua?

Cody Lundin is a survival veteran and best-selling author who teaches self-reliance and outdoor survival skills to students through his Aboriginal Living Skills School in Arizona. He spent two years living in a brush shelter in the woods where he slept on pine needles and cooked over an open fire.

Today, Lundin lives completely off the grid in a self-designed, self-reliant passive solar earth home in the high desert wilderness of Arizona. There, he catches monsoon rain water by the thousands of gallons, harnesses the sun’s energy for electricity with photovoltaic panels, composts waste and pays nothing for heating and cooling.

Joseph Teti’s training is extremely diverse and formidable. He has the rare distinction of having served in three special operations units. He is a former Force Recon Marine, Army Special Forces “Green Beret” and a former operative in one of the most top-secret government counter- terrorist units in the world.

He attended several survival schools in his career, is an expert in unconventional warfare and is part of only one percent of all Special Forces operators who is both HALO and SCUBA qualified. Teti has held a TOP SECRET-SCI with polygraph security clearance, the highest security clearance awarded by the U.S. government.

“There is no question, Cody Lundin is one of the world’s foremost experts in self-reliance and living off the land. And Joe Teti’s ability to survive a decade of combat in some of the most dangerous situations and harshest terrain on the planet makes him the perfect addition to Dual Survival.

The differences between these two men couldn’t be more drastic, but each is formidable in his own way. This will unquestionably be the best season of Dual Survival yet,” said executive producer French Horwitz.

Ultimately, it will be up to the fans to decide if this new pairing on Dual Survival works. But, the only way to find out is to stay tuned and give the new partnership a chance, beginning January 1, 2013. The one-hour special, Dual Survival: Unbraided, is scheduled to air at 8 p.m E/P, followed by the first episode of the new season, “Mars on Earth,” at 9 p.m. E/P.

Tremont May Soon Have New Owner On South Beach Tow