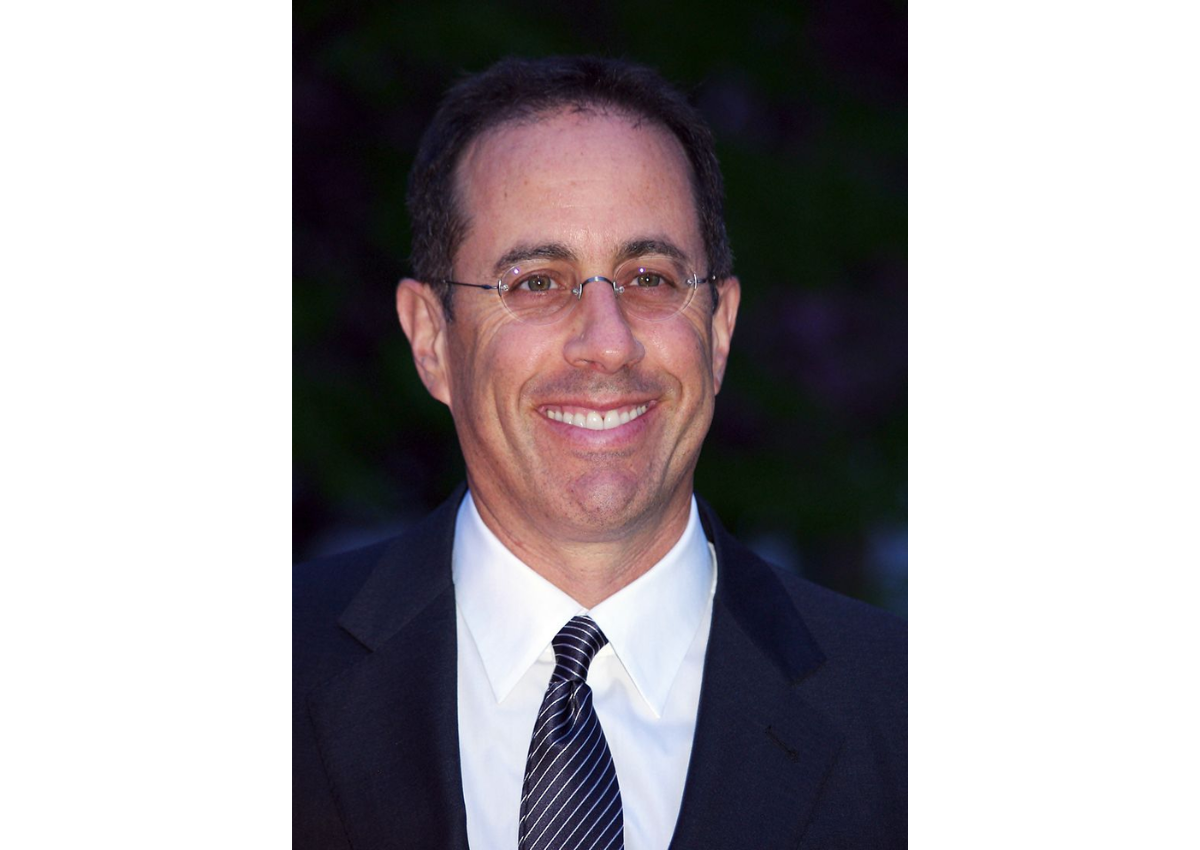 Over nine years and 180 episodes, “Seinfeld” touched on a number of sensitive subjects. But one episode even made Jerry feel uncomfortable.

Speaking to Andy Cohen on Bravo’s “Watch What Happens Live,” Jerry Seinfeld was asked what “Seinfeld” episode was his least favorite in the show’s history.

With controversial explorations into interracial dating, homosexual relationships and cross-cultural customs, Seinfeld certainly had ample choices. But his choice strayed away from those topics.

“There was one where a guy had a stroke and we were feeding him on the couch,” Seinfeld told Cohen. “I felt very uncomfortable with that episode.”

“Seinfeld” fans will remember this scene from the episode titled “The Alternate Side,” the third season’s 11th episode in 1991. In the episode, Elaine is a dating an older man and contemplating when she will break up with him.

She plans to do it over lunch but as she and her boyfriend are walking near Jerry’s apartment, the man begins to “twitch,” as Elaine says in the episode.

Elaine brings the unconscious man up to Jerry’s apartment where she, Jerry and Kramer try to figure out how to treat him after calling an ambulance. Kramer says that the man may be diabetic and could just need a cookie. The trio puts a cookie into his mouth and Kramer uses his own hands to work the man’s jaw up and down.

The episode ends with Elaine taking care of the man, who is now at home in a wheelchair but cannot speak. Prior to Seinfeld’s revelation Tuesday, “The Alternate Side” was probably more well-known for Kramer’s famous line in Woody Allen’s movie: “These pretzels are making me thirsty!”

It may come as a surprise to some that Seinfeld would find this episode to be his least favorite and deem it uncomfortable. The critically-acclaimed television show was known for pushing the envelope.

Nearly every episode involved the gang getting into some mischief, including stealing from an old woman, illegally parking in a handicap spot, spying on a naked woman across the street and running over Bette Midler at home plate.

In fact, the “Seinfeld” finale featured a court room scene in which every person who had been wronged by the foursome over the show’s career returned to testify against them. After hearing all the damning evidence, the judge and jury finds no choice but to sentence them to jail time.

Seinfeld is currently touring the country doing stand-up comedy. His next scheduled show is May 31 in East Lansing, Mich.

HGTV Beachfront Bargain Hunt Proves Florida Is The Place To Be