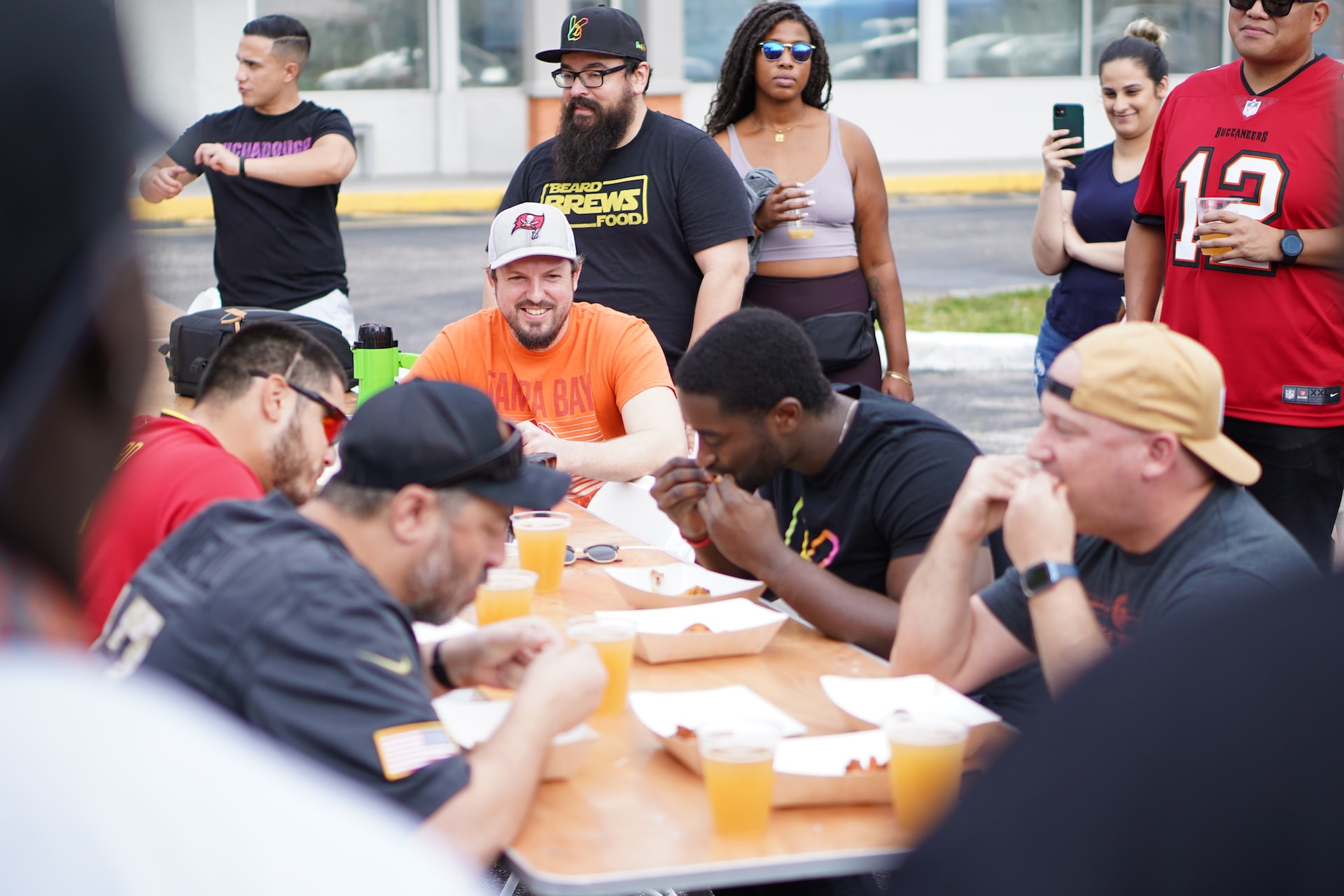 Kobayashi, the six-time hot dog-eating world champion, arrived at the 2007 event with a jaw injury. He reportedly received therapy on the jaw until two hours before the contest and appeared to compete at 100 percent — he ate 63 HDBs, eight more than his personal best.

Many thought Kobayashi would be unable to compete, or that he would compete at a lower level of intensity. In fact, he and Joey Chestnut were neck and neck until the final moments of the contest.

The Nathan’s Famous Fourth of July International Hot Dog-Eating Contest has been held each year since 1916, according to archives. This year’s contest may have been the most highly anticipated match-up in the event’s storied 92-year history. Police reported that nearly 50,000 people attended the event in Coney Island.

“Nothing represents summer and the Fourth of July like the Nathan’s Famous Hot Dog-Eating Contest,” said Wayne Norbitz, president and COO of Nathan’s Famous. “This year our nation has new hope for glory.”

The Nathan’s Famous Fourth of July International Hot Dog-Eating Contest is sanctioned by the Major League Eating (MLE), the world governing body of all stomach-centric sport.

The Nathan’s Famous International Fourth of July Hot Dog Eating Contest has been held each year on July 4 since 1916, according to archives. – Source: IFOCE Press