Texting On The Toilet: Restroom Phone Use Prevalent Among Americans 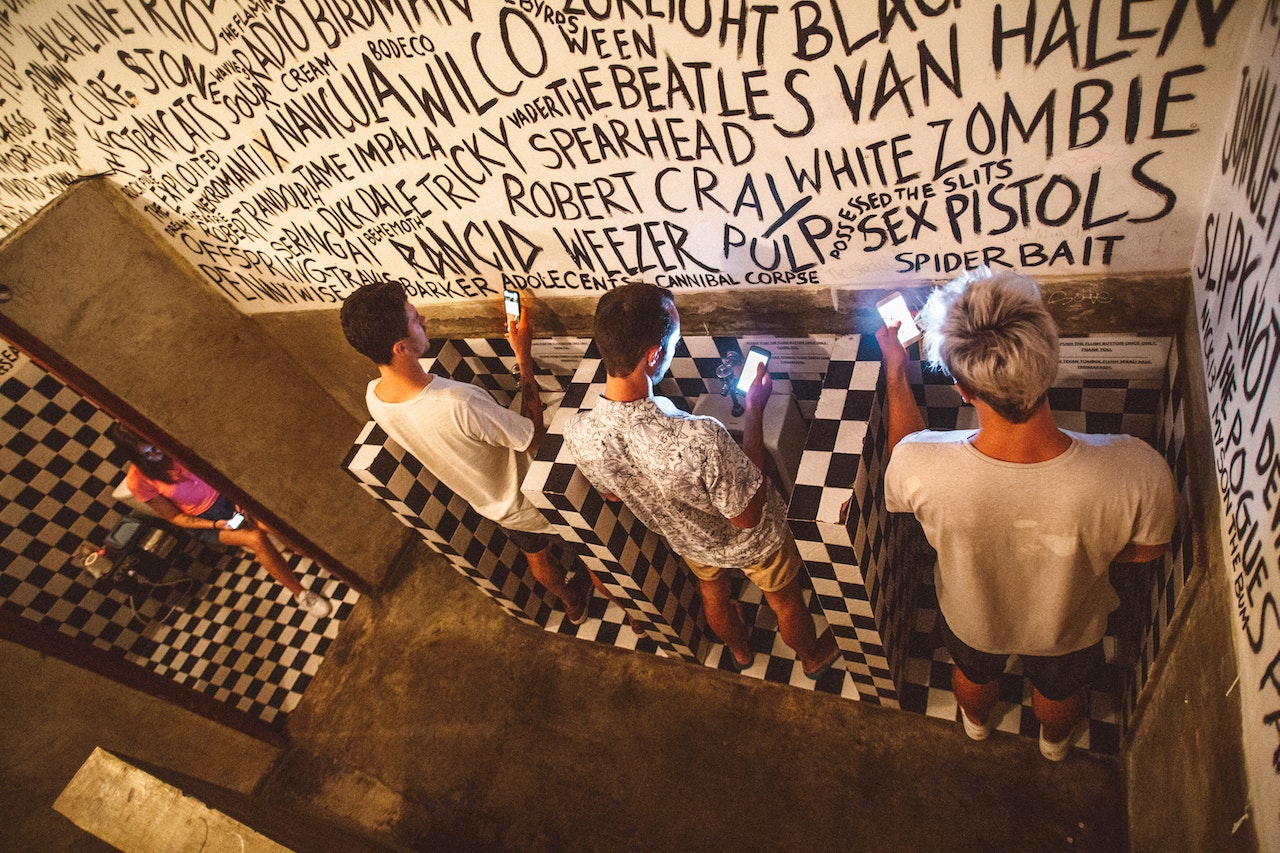 In today’s fast-paced world, people use their cell phones to keep up with the latest happenings wherever they go. According to a new study, that includes the bathroom.

A recent report by 11mark, an integrated marketing agency, claims that 75 percent of Americans admit to using their phones while simultaneously using the toilet. Anything from chatting, texting with friends, online shopping, checking social networks and simple web browsing are apparently being done on the john.

“The writing is on the stall,” 11mark’s Nicole Burdette said in a press release. “This study confirms what we all know – that the last private place is no longer private. And, that the mobile-everywhere phenomenon is flushing out a host of new opportunities for savvy communicators.”

The study was conducted in October. 11mark asked 1,000 Americans who use cell phones about their communication habits. Participants crossed a wide range of ages, making for some interesting findings regarding older cell phone users.

The study also broke findings down based on provider. Droid users top the list, with 87 percent reporting they use phones in the bathroom. BlackBerry had 84 percent usage, while iPhone registered 77 percent toilet phone use.

With the integration of applications and games on nearly all new smart phones, users rely on their phones for almost all aspects of their life, from daily organization to entertainment.

The importance of these phones in people’s daily lives is clear. The fact that they cannot stand to be away from their mobile device for even the few minutes it takes to use the restroom was evidenced by another study statistic.

According to the survey, 24 percent of cell phone users won’t even go to the bathroom if they don’t have their phone with them.

While the benefit of staying connected on the can is apparent, the health risks of such a move were also examined by 11mark. The study showed that 92 percent of toilet phone users washed their hands after doing their business, but only 14 percent said they washed their phones after exiting.

All the facts in the study seem to indicate one thing: the restroom has become an extension of the office.