Will You Enter To Win Travel Channel’s Trip Of A Lifetime? 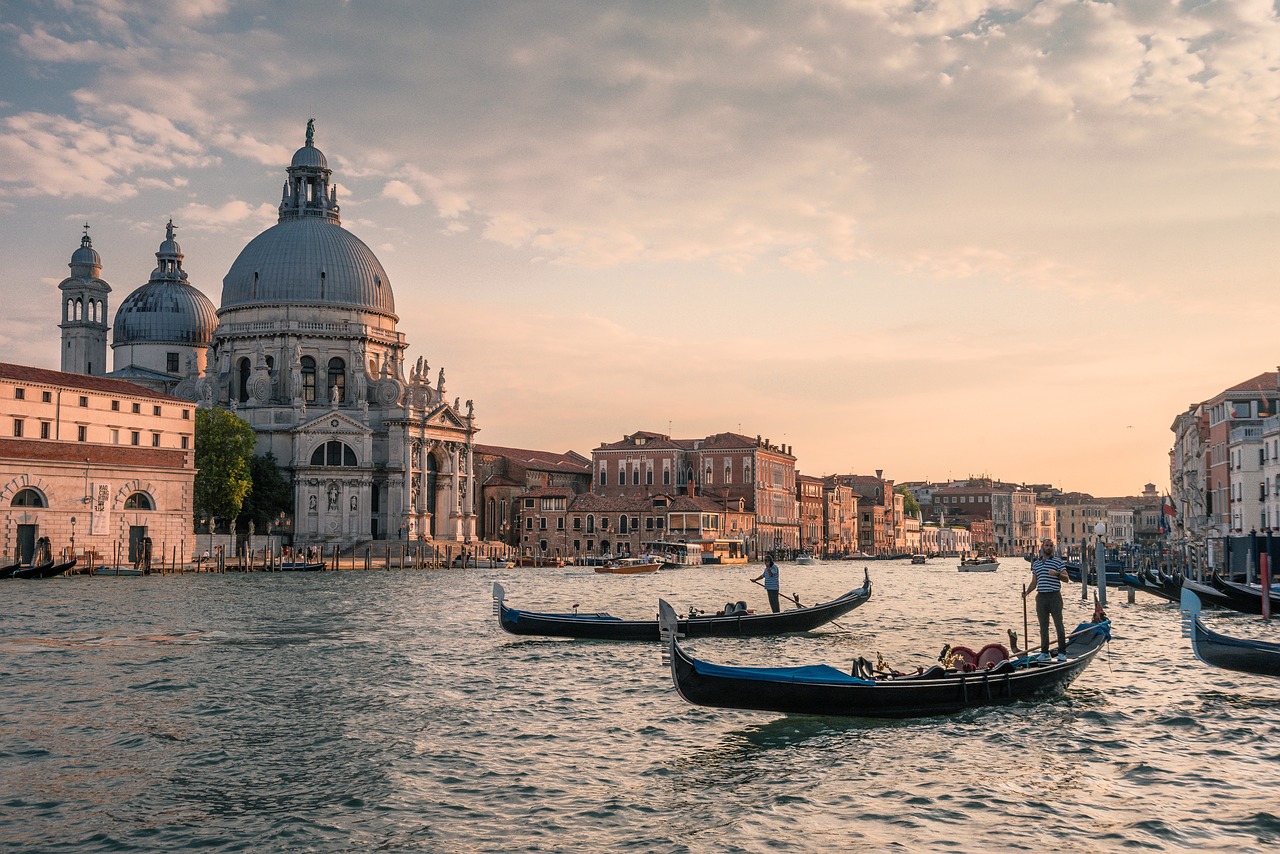 Will you enter the Travel Channel’s Trip of a Lifetime giveaway? It’s a $100,000 vacation along the Adriatic coast and contestants choose their own itineraries.

The hosts’ goal is to show viewers nice and local spots in Southern Europe that are typical vacation spots for Italians and other Europeans, but secret and not so well known to American tourists.

Richman kept viewers apprised of where to eat. Richman suggested local restaurants and local markets to get a real feel and taste for the dining experience in both Italy and Croatia.

Eating along the Adriatic Sea might be a dream feast for the US mainlanders from Rhode Island, Washington, Alaska and Maryland because throughout the year, seafood, crabs, shark, octopus and tuna are caught and served daily at local restaurants over there.

Dining inside of the luxury hotels is also recommended as part of the Adriatic itinerary. And if that’s not enough, there’s even one more recommendation: hire a personal chef on the vacation.

Samantha Brown name dropped several luxury, five star hotels for the Adriatic Sea vacation winners. She recommended winners take a canal cruise in Venice on the gondola for a meager $1,200 a day.

For hours, the four prize winners will view St. Marks as they travel some of the ancient city’s 150 canals. Afterward, of course, it’s time to eat. Brown recommends Venice’s Hotel Daniela. It’s the same hotel used by Johnny Depp and Angelina Jolie in “The Tourist.” She also recommends dinner at the hotel as well.

Hotel Daniela runs patrons $13,000 a night. But that’s what winners have to do: spend the $100,000 on their vacation experience. Technically, a winner could create an itinerary that housed them in multimillion dollar villas for a week. And if that’s a little dull, then rent a yacht for $10,000 a night.

And if traveling by land is the winners’ preference, there’s the recommendation to rent a Ferrari for $2,500 a day. The best thing to do in that Ferrari of course is to get a view of the Adriatic coast line by driving along the Italian coast along the sea.

And if driving along the coast isn’t a necessarily an idea, then perhaps biking through the hills of Tuscany might be. The Travel Channel has arranged for winners to do a bike mountain ride and afterward, dine at an exquisite local restaurant.

Twenty minutes into the “Trip of a Lifetime” episode (which airs again Feb 2), it’s crystal clear that there’s no point in traveling to Europe without really experiencing its novelties the way residents do.

The show features visits with the major hotels, major and local restaurants in both Croatia and Italy. Winners can actually visit those places firsthand and live on the European Riviera like royalty and major celebrities.

The contest ends March 13. Interested travelers can enter as many times they wish. Travelers must create their own itinerary or they can choose itineraries designed by each of the four hosts.

The second half of the episode ventures across the Adriatic to Croatia where the tie was invented. Donald Trump and President Obama both have ties from Croata, an elite tie shop where a tie made of 24 carat gold sells for $750.

The tie shop is the best, Melchiorri explains, because the shop only makes a small number of the same ties and its buyers are one of a few in the world to own the tie.

There’s a lot to do in Croatia, include rock or mountain climbing. But mostly Croatia is a water sport country and contestants are encouraged to visit the many islands in the Adriatic.

If scuba diving isn’t necessarily a good fit, sailing may be. Viewers can rent yachts by the day or by the week and island hop during their $100,000 visit. Cliff diving is also an option. Anything is possible, but guests have to set it up before they get there.

In all the $100,000 vacation is a reminder that only a small percentage of Americans can afford to visit these places ever in life. The majority, however, would need a boost, like the Travel Channel’s $100,000 to enjoy the experience.

The best tip of the night from the hosts is to remember that money doesn’t buy things, money buys experiences. Best of all, the money isn’t yours, the hosts said. And they sincerely want viewers to spend it anyway they wish in the Adriatic because it’s one of the secret most desired destinations well known to Europeans, but well hidden from Americans.

Four people get one chance to experience all of this and even more by entering the contest online.

Matt Sees Green About Nico And Dani On Necessary Roughness